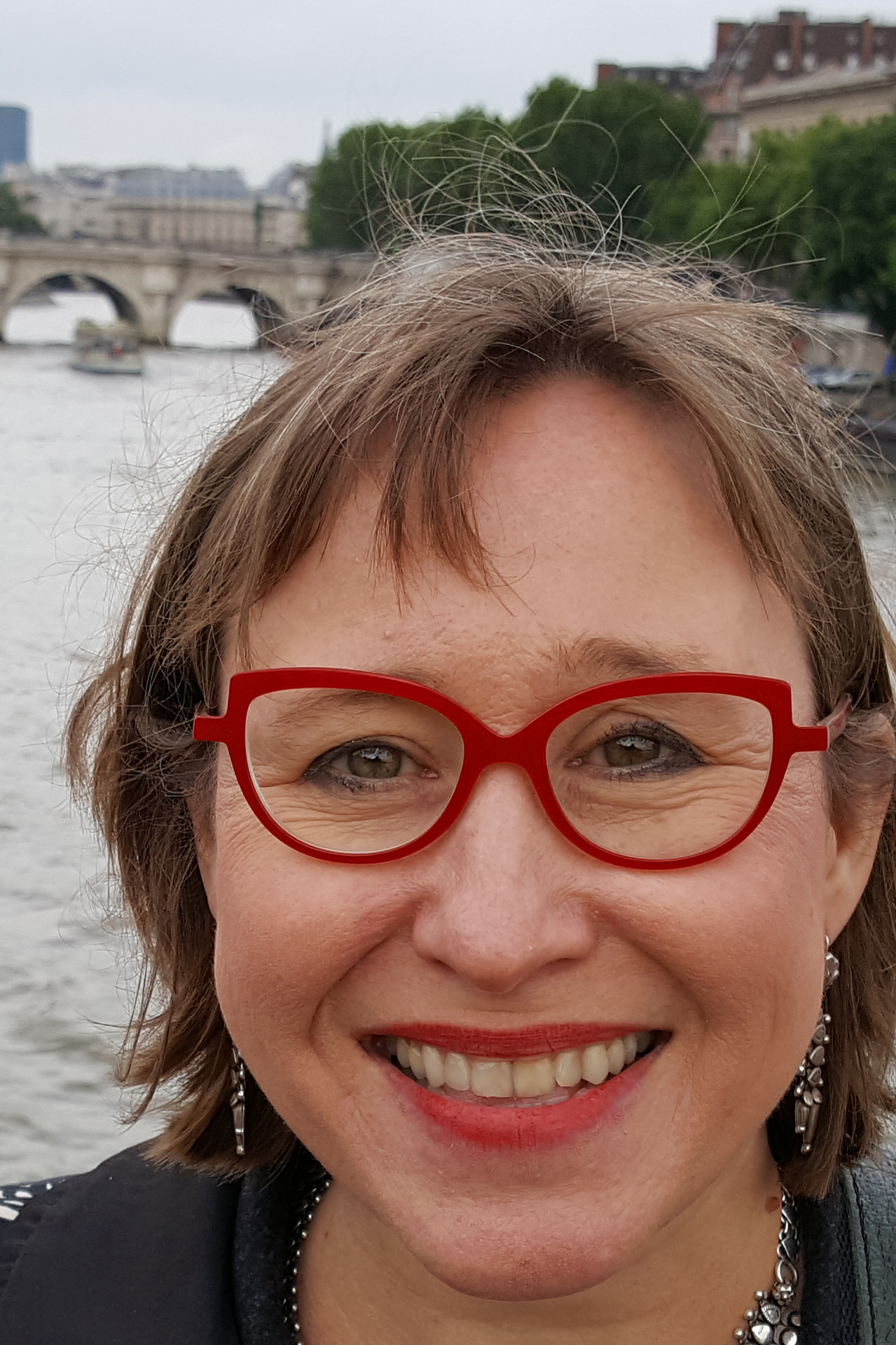 Heather J. Sharkey is an Associate Professor in the Department of Near Eastern Languages and Civilizations at the University of Pennsylvania. She holds degrees from Yale, Durham (UK), and Princeton. She previously taught at the University of Massachusetts at Amherst, the Massachusetts Institute of Technology (MIT), and Trinity College (Connecticut). She was a Visiting Professor at the École des Hautes Études en Sciences Sociales (EHESS) in Paris during the 2012-13 year. Her books include Living with Colonialism: Nationalism and Culture in the Anglo-Egyptian Sudan (University of California Press, 2003); American Evangelicals in Egypt: Missionary Encounters in an Age of Empire (Princeton University Press, 2008); and A History of Muslims, Christians, and Jews in the Middle East (forthcoming from Cambridge University Press).

As a faculty fellow in the 2016-17 Penn Humanities Forum on “Translation”, I will write the first chapter of a book about the Middle East-based activities of a Christian publishing mission, the British and Foreign Bible Society (BFBS). Founded in 1804, this organization sponsored a massive global translation enterprise, and in the Middle East produced Bibles that stimulated  new nationalist identities. At the same time, the BFBS sold Bibles to travelers who passed through the Suez Canal, thereby making the Middle East a stage for forging Ethiopian, Vietnamese, and other disparate identities. While this history bears upon large global issues such as the diffusion of Christianity and the nature of British imperialism, it illuminates, above all, the role of translation in contriving languages and reconfiguring communities of readers.