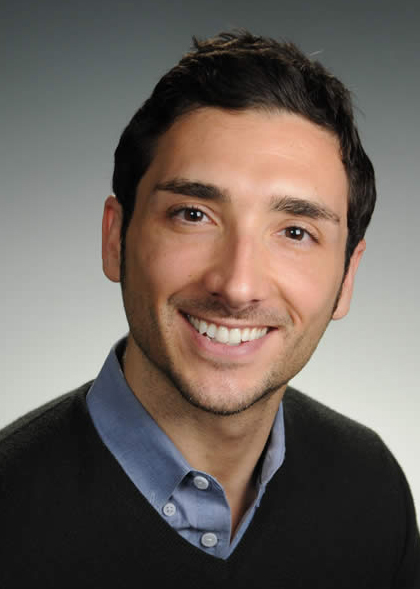 Damien's research examines ongoing mutations of national and trans-national identity in Western Europe, and especially France and Germany. As a visual anthropologist and anthropologist of media, his research focuses on the role that mass media play in (re)configurations of belonging and “culture,” as the nation-states articulate between Europeanization, globalization, and reconsolidation. His first book, Europe's Culture Problem: Producing National Culture at a Trans-Border Television Channel (UToronto Press, forthcoming), examines how staff at ARTE—a self-consciously trans-national television channel located on the French-German border—went about crafting media intended to promulgate a trans-border and pan-European culture. In another project, he is focusing on the uses of media, chiefly new media, by far-right nationalist political parties in Europe. Damien received his B.A. from the University of Chicago (2003), and his Ph.D. (2011) from New York University.

The institutions of transnational Europe, upon which European political and cultural cooperation depends, rely upon a huge number of translators. Despite the crucial role of multilingual translation to the European Union and hundreds of allied political and cultural institutions, little scholarly attention has been paid to the up close, quotidian negotiations that inhere in this translation, and which accumulate into consequential policies and treaties. Based on extensive ethnographic research, I focus in this project on translation practices at a European cultural institution, the media organization ARTE, to examine negotiation and conflict that arise as words and sentences are shuttled between languages. I argue that ignored or invisible micro politics of translation often result in intercultural distrust and institutional political conflict, suggesting that attention to translation might shed new light on ongoing macro-political discord and crisis in Europe.