This year's Penn Museum's Second Sunday Culture Films, The Family Tree, explore family, ancestry, and connections as they take on different shapes and meanings, depending on geography, heritage, and culture. In what ways do values of the “family tree” manifest? And how do their common traits surprise and humble us?

Using only 8mm home movie footage taken by both of her parents in occupied Finland during WWII, filmmaker Pia Andell revisits the meaning of family. Andell will join the conversation from Finland following the film!

Little Potato
(dir. Wes Hurley and Nathan Miller, 2017, 14 min.)
Second Sunday Culture Films Series will also showcase Little Potato, an autobiographical story of Wes growing up gay in Soviet Union Russia only to escape with his mother, a mail-order bride, to Seattle. But even in America, he faced a different kind of oppression at the hands of his Christian fundamentalist American dad.

Cosponsored by the Cinema and Media Studies Program; Alice Paul Center for Research on Gender, Sexuality and Women; Wolf Humanities Center; and The Center for Home Movies.

ALL FILMS IN "THE FAMILY TREE" SERIES

February 9, 2020
Keeping Up with the Kandasamys 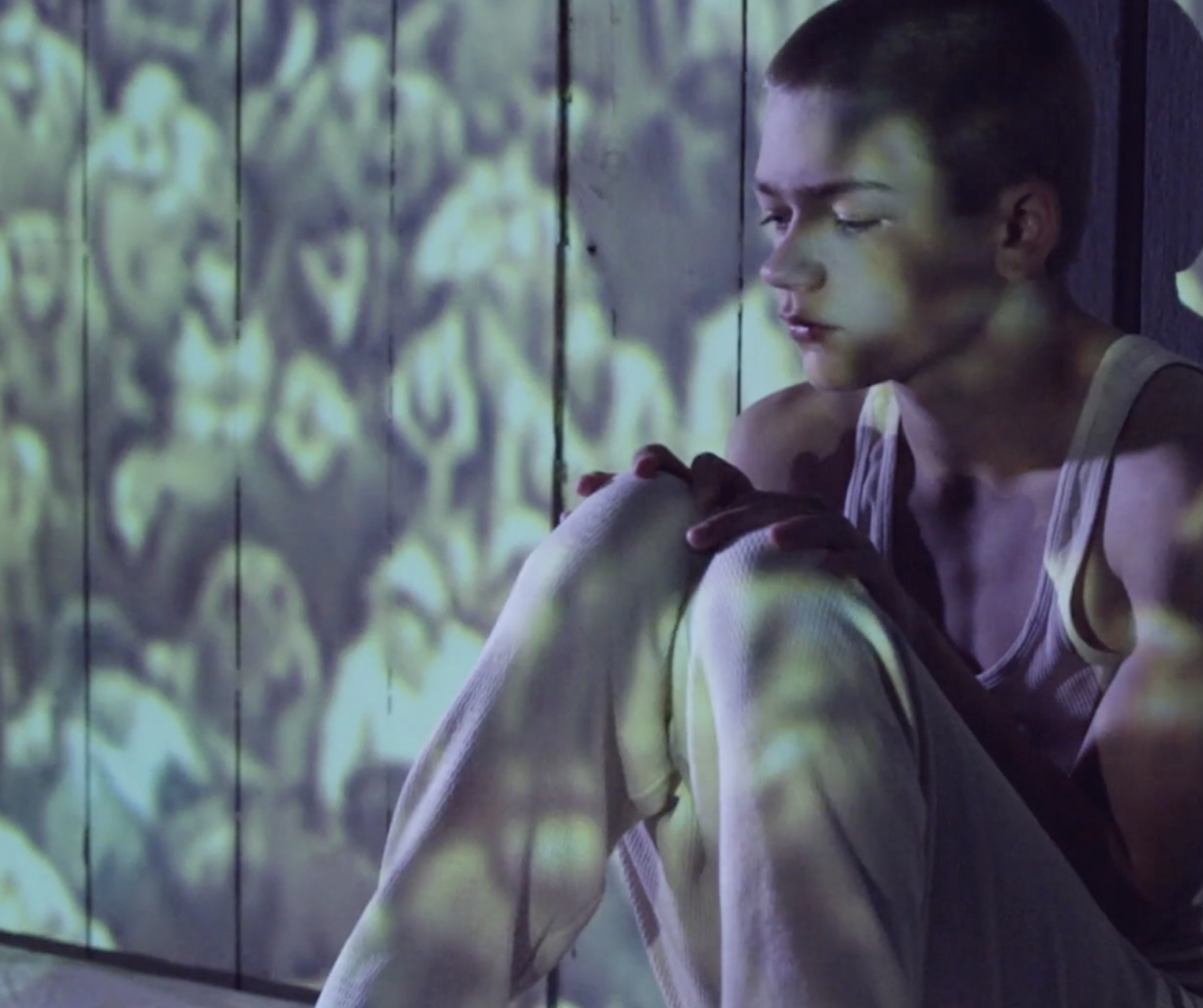 Images: Details from Y in Vyborg and Little Potato

ALL FILMS IN "THE FAMILY TREE" SERIES

February 9, 2020
Keeping Up with the Kandasamys