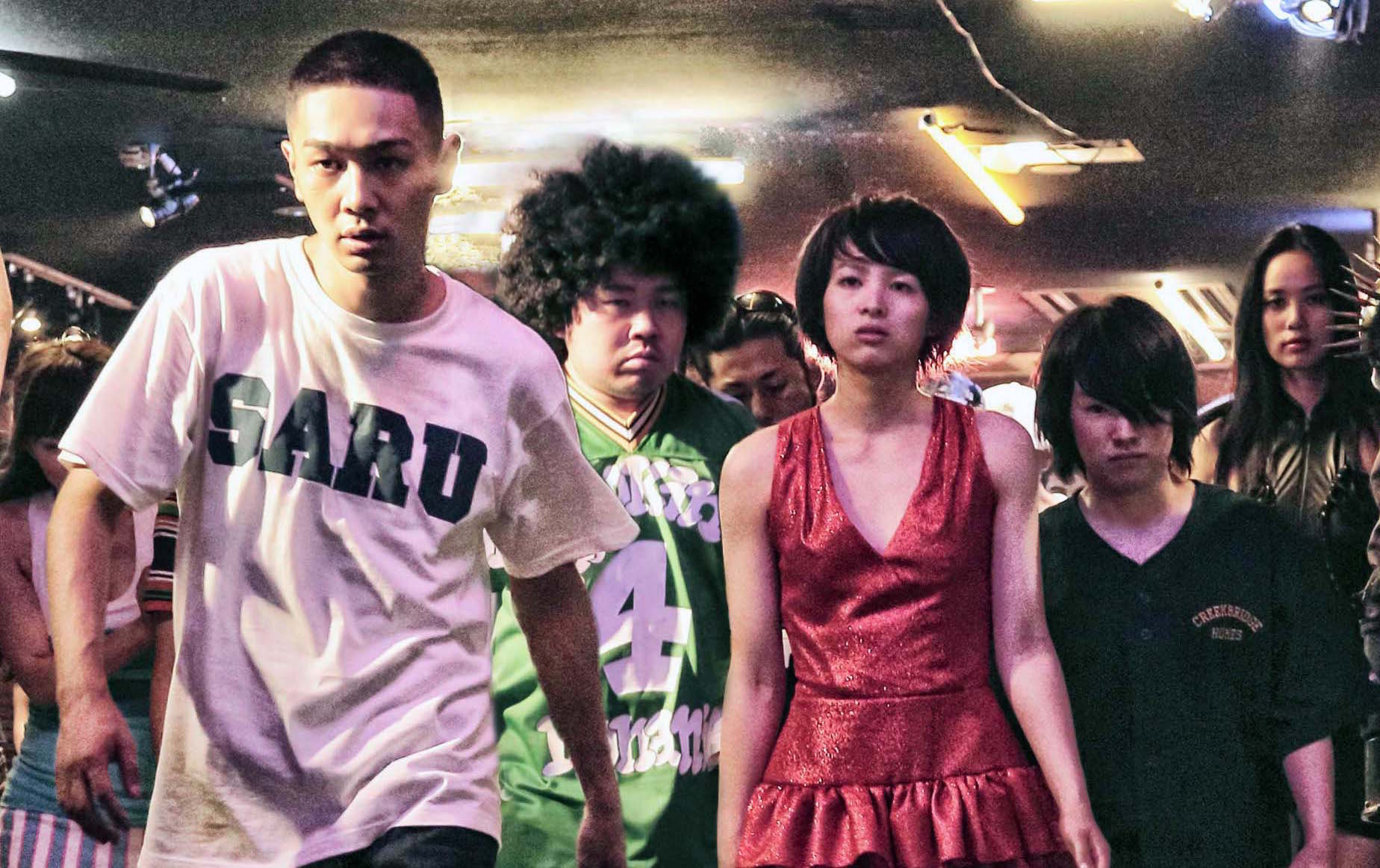 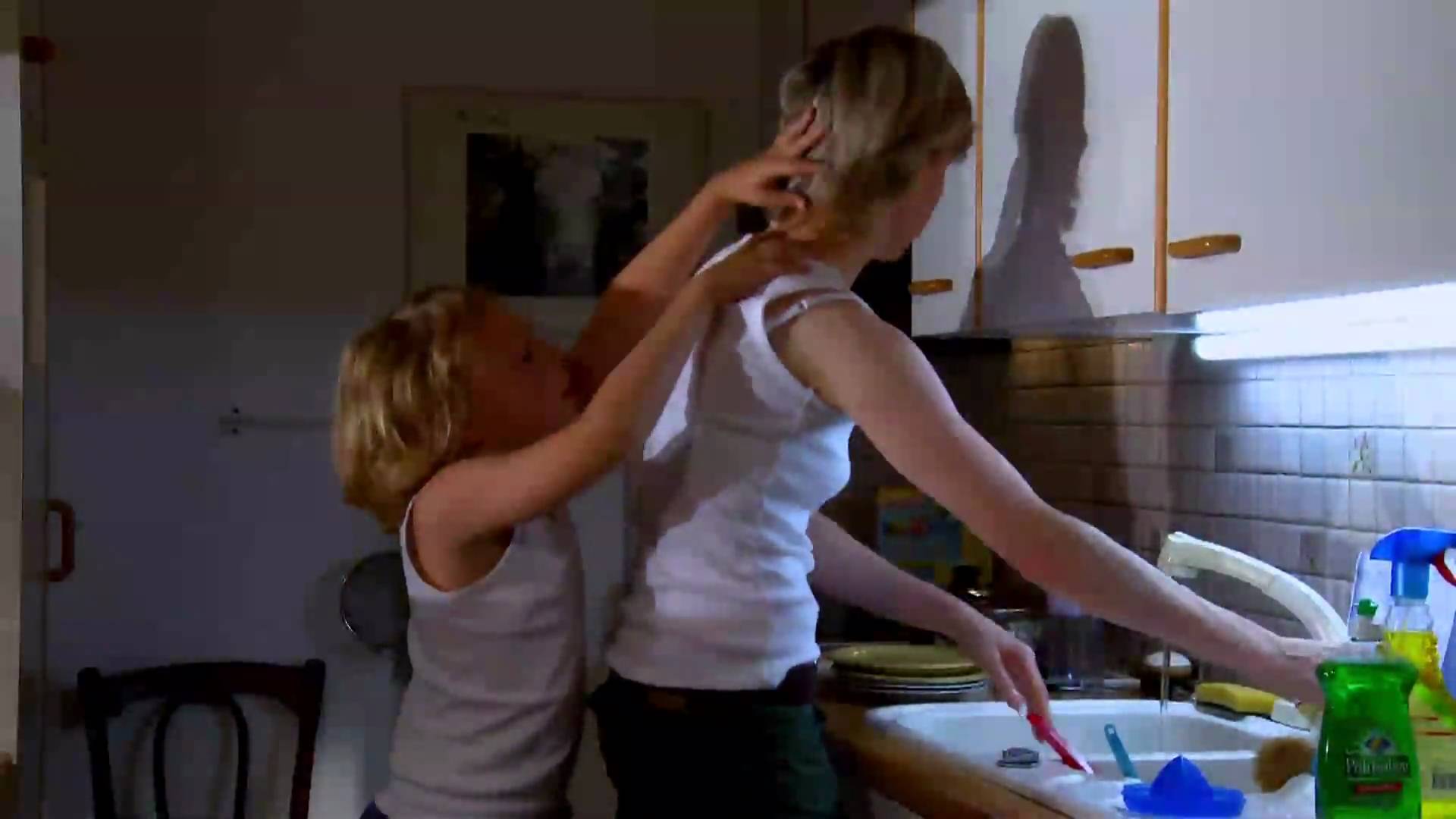 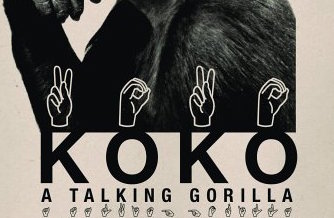 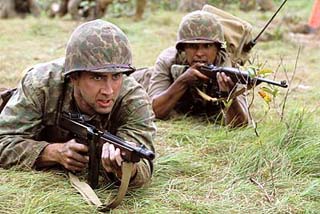 An international and multimodal art form from its very inception, the cinema has always been immediately bound up with translation. Our 2017 series presents films in which this founding involvement with multiple systems of meaning is intensified to an extraordinary degree. In these films, translation is a strange and even dangerous process, as disturbing as it is exhilarating.

On January 25, don't miss Asian film scholar Markus Nornes as he kicks off our "Translation Trouble" Film Series with a talk on "Abusive Subtitling." How do market pressures of capitalism 'corrupt' the translation process? How do we in the Internet era tell the difference between creative subtitling and sheer abuse of language, as subversive artists radically remake original films and others deliberately falsify documentary footage into 'fake news'?