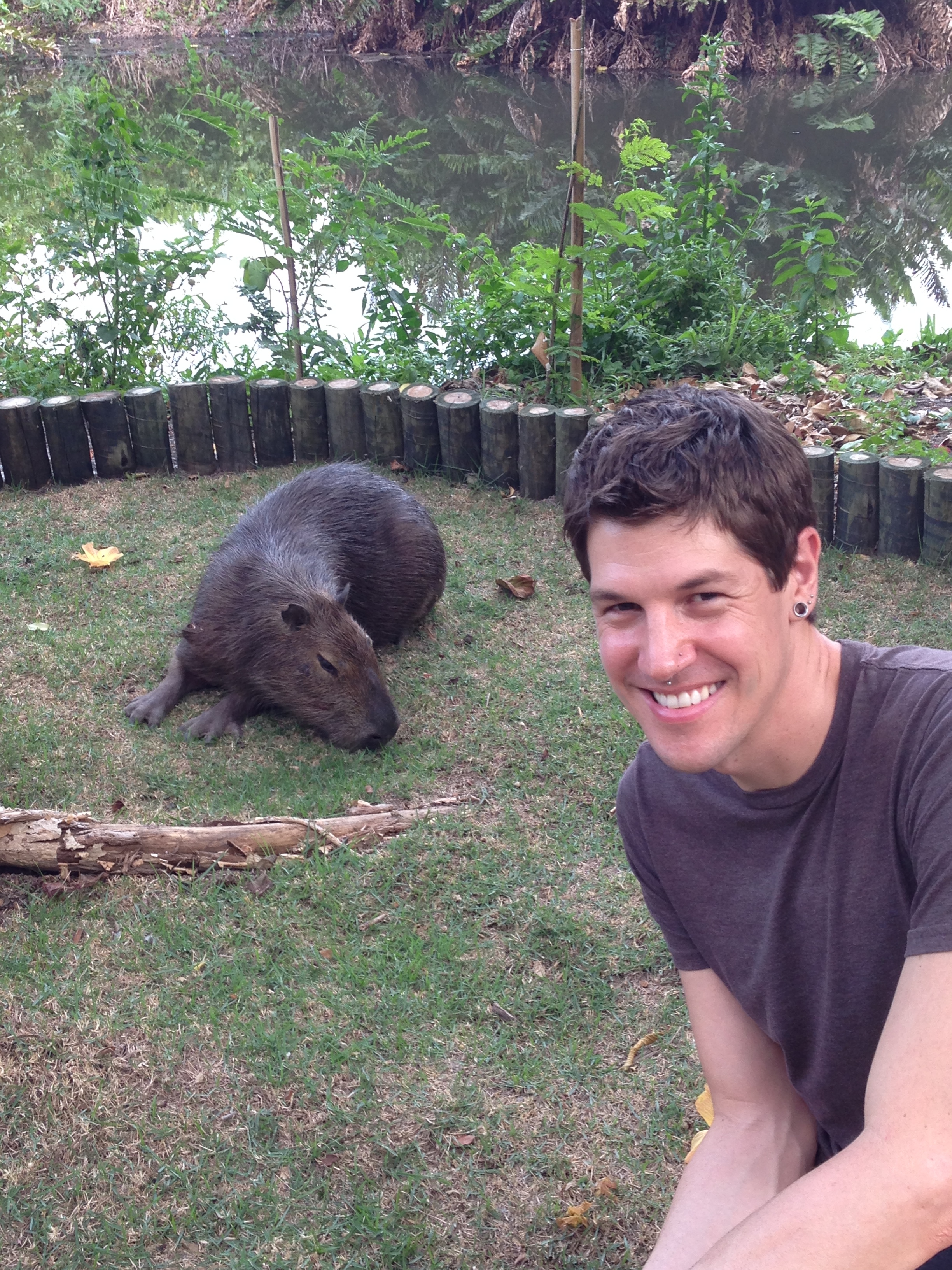 Zeb Tortorici’s research focuses on the intersections of sexuality and archives in colonial Latin America. At the Penn Humanities Forum he will complete his monograph on the "sins against nature" in colonial New Spain. He will also advance projects on the archiving (and exclusion) of pornography in Mexican historical archives, criminal cases of abortion and infanticide in colonial Mexico, ethnopornography, and "trans*historicities." He co-edited Centering Animals in Latin American History and two special issues of Radical History Review on the topic of "Queering Archives." His work peels back the layers of multiple archives, exposing the fissures of bodily reminders and the instability of documented desires in the past and present.

My book on the "sins against nature" in colonial New Spain analyzes a corpus of some 350 Inquisition trials and criminal cases between 1530 and 1821 (from dozens of archives in Mexico, Guatemala, Spain, and the United States) to show how the term contra natura—“against nature”—was deployed in the prosecution of crimes including sodomy, bestiality, masturbation, erotic religious visions, and solicitation in the confessional. Visceral Archives, however, moves beyond the scope of most histories of sexuality by focusing on the multiple levels at which colonial bodies and desires come to be textually recorded and archived, and thereby enter historicity. I theorize how viscerality—understood as the experience of intense and highly mediated bodily feelings or affective responses that manifest themselves through conflicting corporeal and emotive reactions—refracts as an issue for archival studies of early modern sexuality (and beyond). This theoretical framework allows me to construct an understanding of how archiving takes place through a chain of visceral reactions on the part of historical actors, colonial authorities, judges, court-appointed translators, notaries and scribes, and modern-day archivists and historians. Drawing such connections across the centuries highlights queer archival, methodological, and temporal approaches to the writing of history—one in which the historical/raced/sexed other is encountered, rendered knowable, and consumed through affective archival encounters. Paying attention to the visceral helps explain why some historians and archivists might champion the history of “homosexuality” but relegate sexual acts and desires they deem less palatable to the margins of archival ontologies and historical inquiry.