Chilean novelist and poet Alejandro Zambra will read from Multiple Choice, his 2014 novel written in the form of a multiple choice aptitude test, before talking with Penn Department of Hispanic and Portuguese Studies’ Ericka Beckman. Join us for a wide-ranging discussion about the experimental nature of Zambra's work, his local and global audience, and the question of languages, translation, and global literature in the final program of the Wolf Humanities Center’s 2020-2021 Forum on Choice.

Cosponsored by the Department of Hispanic and Portuguese Studies and the Program in Comparative Literature.

Alejandro Zambra was born in Santiago, Chile in 1975. He is the author of My Documents, and three previous novels: Ways of Going Home, The Private Lives of Trees, and Bonsai. His stories have been published in the New Yorker, The Paris Review, Harper’s Magazine, Tin House, McSweeney’s, Vice, and The Virginia Quarterly Review. He has won, in Chile, the Premio de la Crítica, the Premio Altazor, and the Premio del Consejo Nacional del Libro; and elsewhere an English PEN Award and a Prince Claus Award. He has also been a finalist for the Frank O’Connor International Short Story Award, the IMPAC Dublin Literary Award, and the Prix Médicis. He was named one of Granta’s Best Young Spanish-Language Novelists in 2010. 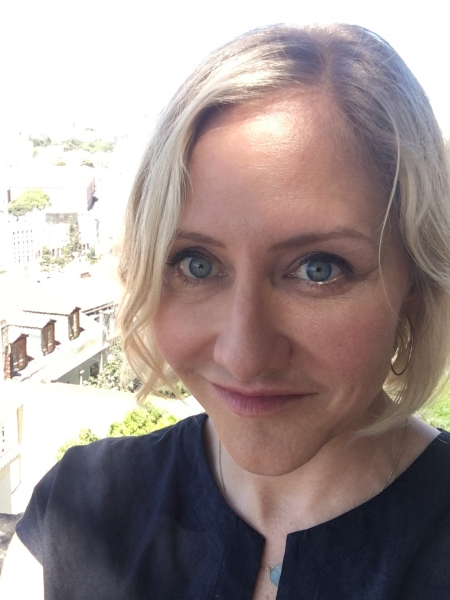