A cult hit of the 2013 New Zealand International Film Festival, The Deadly Ponies Gang follows the lives of two “bestest” mates who trawl the edges of New Zealand on their pimped-out rides. In this hilarious “documentary,” Clint sets out to get some teeth for his mate Wayne with the help of rapper The Rhymestone Cowboy and others, revealing how hip hop culture has been claimed around the world and translated into many hyper-local contexts. 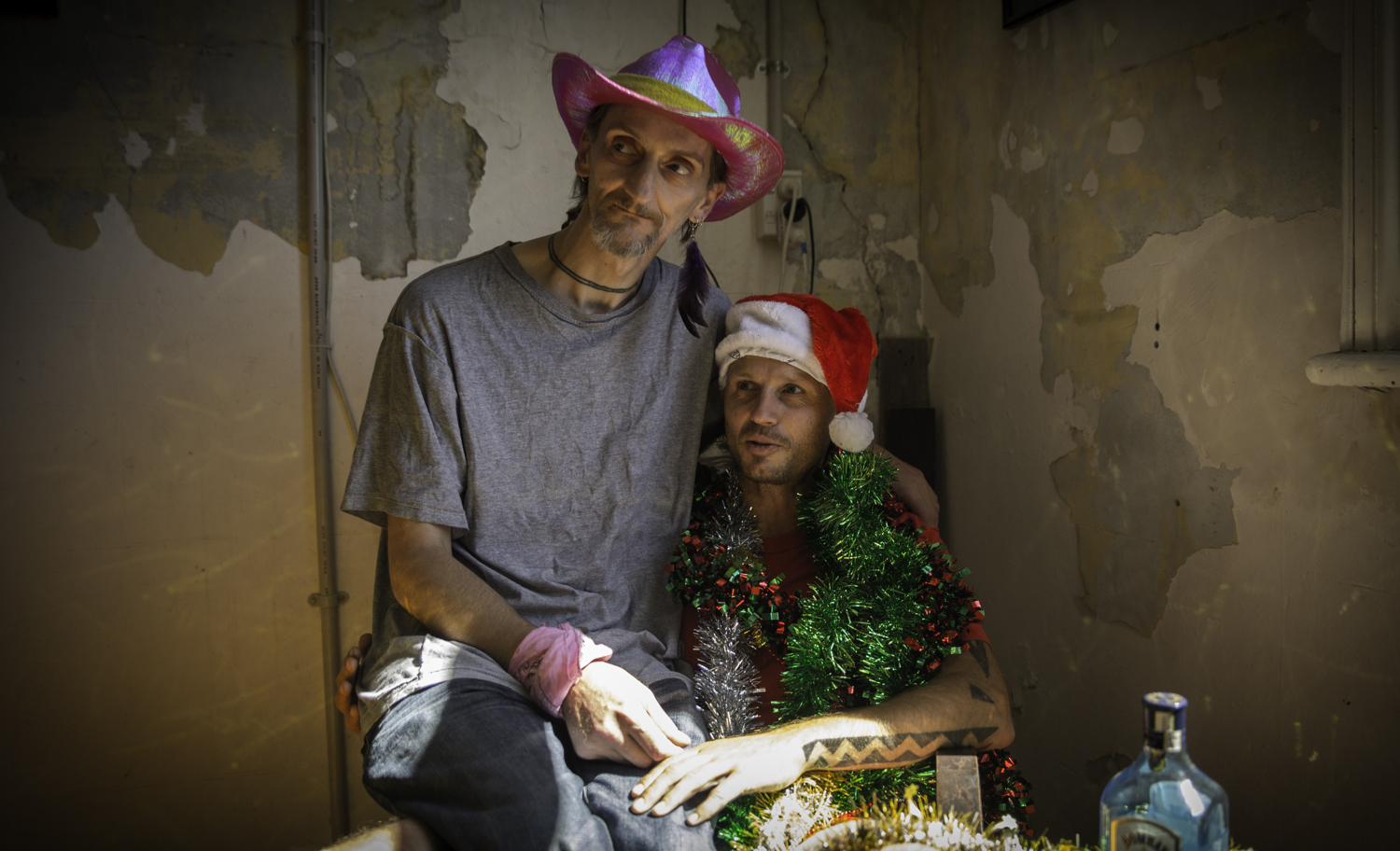