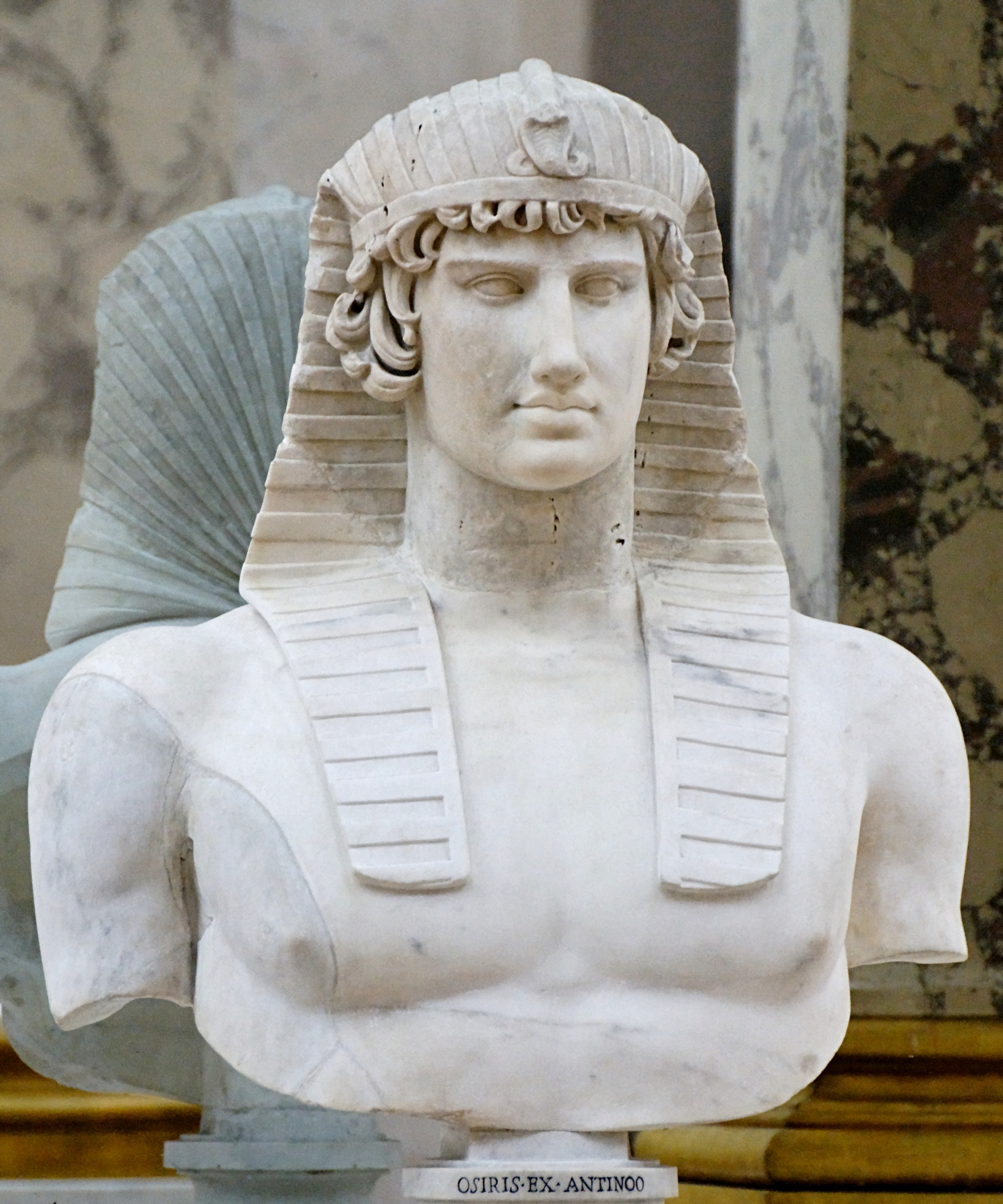 Cities today house more urban wildlife than in any other period over the past two centuries. As climate change, wanton development, and other forces of habitat loss drive animals toward human settlements, a moral dilemma arises: How should we live in multispecies communities? To face this quandary, this inter-disciplinary course in anthropology and design will investigate the nature of space through the lens of human-animal relations. Combining seminar and studio formats, we will read scholarship on architecture and animals, conduct ethnographic fieldwork at a local building, and design animal-inclusive spaces that will be showcased in an end-of-term exhibition, The Multispecies Metropolis. By asking how the built environment mediates the lives we share with other animals from a global perspective, we will seek to reimagine and construct new architectural forms better suited to our shared existence on this more-than-human planet.

Thousands of years after the pyramids were built and the last hieroglyphs were written, ancient Egypt remains a source of mystery and intense interest. Why are we so fascinated with ancient Egypt, and what does that fascination reveal about us? This course explores the reception history of ancient Egypt: how people in various periods and areas of the world have thought about ancient Egypt, what it has meant to them, why they were interested in it, and how they brought the ancient Egyptian past into the present. We will focus not on ancient Egypt itself, but on the history of perceptions of, ideas about, and interactions with ancient Egyptian culture. Our investigation will include how Egyptians of later periods thought about their ancient past, as well as European and American representations (and appropriations) of ancient Egypt. A major focus of the course will be the impact of political and cultural relations between Egypt and the West on perceptions and uses of ancient Egyptian culture. This interdisciplinary course will combine multiple areas of history—intellectual, cultural, and political—and multiple types of sources, including historical writing, literature, film, and opera. Beginning with ancient Greek and Roman visitors to Egypt, we will investigate changing modes of understanding, constructing, and representing ancient Egypt, from the medieval sultans of Egypt to Mozart to W. E. B. DuBois to protesters in Egypt’s 2011 revolution.

Food is among the most vital necessities to human life. In addition, food and foodways—the practices associated with food’s procurement, preparation, and consumption—hold profound symbolic, social, economic, and cultural values that are often time and space specific. As such, food has been a crucial subject of anthropological study since the discipline’s inception in the 19th century. In this course, we will explore several broad themes using case studies from across the world. In doing so, we will learn how the study of food can help one discern wider cultural, socio-political and -economic processes and, conversely, how larger societal processes influence food and foodways.

The course is separated into two parts. The first will introduce us to the sub-field of food studies within Anthropology and then present themes that relate to the impacts of the access and limitations to food choice at the personal, intrafamilial, and societal levels. Part of this section will be dedicated to archaeology, nutritional anthropology, and climate change. In the latter half of the course, we will examine how food is valorized as a commodity and the implications this has for interhuman and intercultural relationships. This course can also be taken to fulfil a minor in Native American and Indigenous Studies, and, as such, some of our readings will explore engage with the course’s themes through indigenous culture and indigeneity.

The Conquest of Mexico is one of the most famous episodes of global history. Often told as a story of European technological and military superiority, scholarship of the last thirty years has started to change our understanding of what really happened. In the first half of this course we will examine the history of both Spain and Mesoamerica from approximately 1300 to the fateful meeting of the two civilizations in 1519 that led to war in 1520-21. We will ask questions about sources, actors, and intentions such as, should we even call the events “The Conquest of Mexico”? The second half of the course will focus on the first century of Spanish colonial control of what was now called New Spain to roughly 1650. We will ask questions like, how much control did the Spanish have over their Mesoamerican colonies? What role did the Catholic Church play? How did Indigenous people and Africans adapt to living under colonialism? In what ways did the lives of women change? How was the environment impacted? How did epidemic disease alter daily life and communities? And, finally, what role did China and the Philippines play in the maintenance of a Spanish colony in the Americas?

Music records racial and ethnic histories. How can critically listening to the musics of diasporic and migratory peoples attune us to the processes of identity formation, racialization, and self-understanding? In this course will gain deeper insights into how communities have used music to respond to the challenges of migration and minoritization under ever-changing nationalist frames. As we listen to musics from the Romani, Jewish, African, and Latinx diasporas, we explore how race, ethnicity, identity, heritage, nationalism, minoritization, hybridity, and diversity are refracted through sound. Fundamental questions will include: How does sound travel? How do groups use music to define themselves? How is cultural heritage and history inscribed in song? How does music generate communities? How does music help us tell stories of forced and voluntary migrations? How have diasporic musics been truths, aspirations, contact zones, and myths?