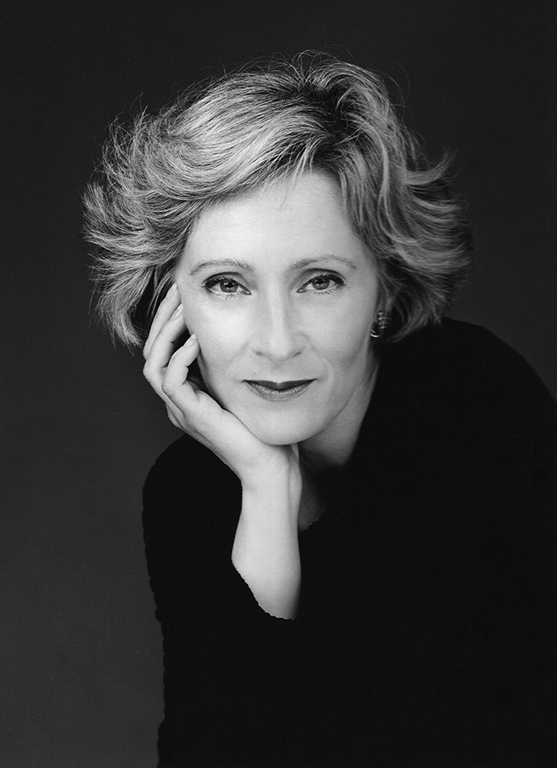 Wendy Steiner is the Richard L. Fisher Professor of English Emerita at the University of Pennsylvania, where she served as Founding Director of the Penn Humanities Forum from 1999–2010.

Among her books on modern literature and visual art are The Real Real Thing: The Model in the Mirror of Art (2010), Venus in Exile: The Rejection of Beauty in Twentieth-Century Art  (2001), and The Scandal of Pleasure: Art in an Age of Fundamentalism (listed among the New York Times 100 Best Books of 1996). Her cultural criticism has appeared widely in U.S. and U.K. papers, and her honors include Guggenheim and ACLS fellowships.

She is currently at work on a book on Village Health Works, where she spearheads a program of exchange and instruction between U.S. and Burundian musicians.