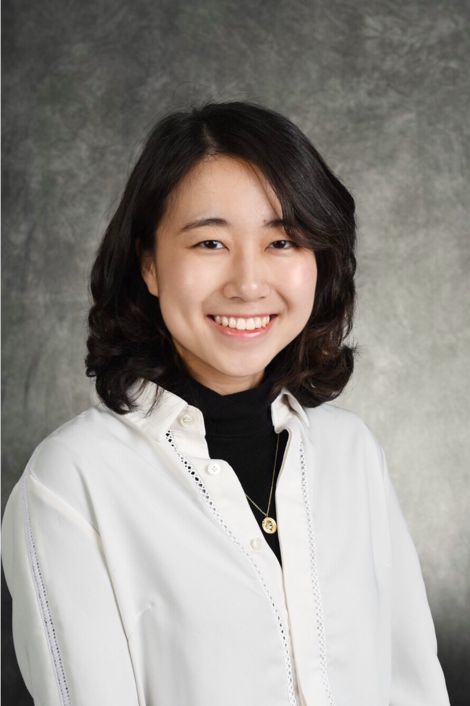 Yuxin (affectionately known as Viv/Vivi/Vivian) is a senior from Jiangsu, China. She majors in comparative literature and minors in creative writing and art history. As the senior editor of DoubleSpeak translation magazine and the ex-president of Penn Manuscript Collective, she spends most of her free time with words. As an aspiring poet and literary translator, she loves exploring the intersections between languages, between the literary and the visual, between the creative and the critical. Her translation of the novel, Fang Si-chi’s First Love Paradise, by the Taiwanese writer, Lin Yi-han, has been purchased to advertise to potential English publishers. In Romance languages, “viv” means “to be alive.”

Of Two Minds: Intimacy, Power and the “Open Relationship” between Jean-Paul Sartre and Simone de Beauvoir

This intellectual history project examines various forms of “kinship” between two eminent French thinkers of the twentieth-century: Jean-Paul Sartre and Simone de Beauvoir. To de-mystify the romanticized story created by public and popular imaginations, the research critically studies the courtship, familial rapport, and intellectual ties between the couple, through the lens of existential philosophy. With a focus on the published correspondences between Sartre and de Beauvoir, the research further delves into the archived, unpublished letters between de Beauvoir and other lovers, including Claude Lanzmann. With a combination of literary, philosophical, biographical and manuscript study approaches, the project investigates the complexity of the relationships between the couple and proposes a critical model of modern love that transcends established categories.