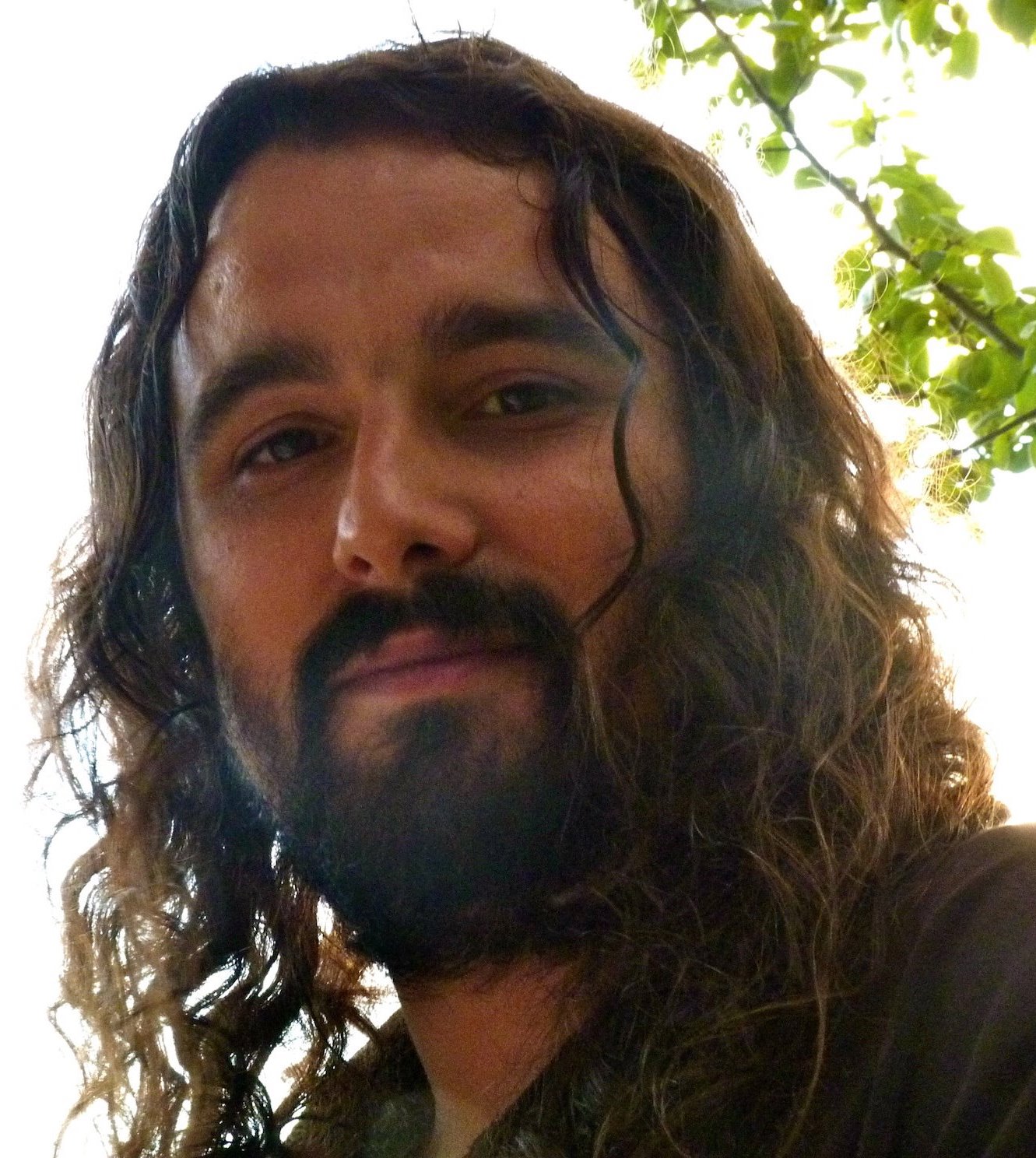 Xavier Dapena specializes in Visual Culture and Political Imagination and his dissertation explores forms of politicization in graphic novels in Contemporary Spain. Currently, Dapena is a PhD candidate in the Department of Hispanic and Portuguese Studies at the University of Pennsylvania. He received an MA in Spanish and Spanish American Literature from the University of Colorado at Boulder (2014) and an MA in Film and Media Production from the University of A Coruña (2009). Dapena’s several publications on Spanish graphic novels and films have appeared in scholarly journals and edited volumes. He has presented papers, and led seminars, as well as organized workshops on the phenomenon of graphic production and has taught a wide-range of courses on Spanish culture, literature, and language at UPenn and at UC Boulder. Furthermore, he is a member of the Plataforma Académica sobre el Cómic en Español (PACE), Asociación de Críticos y Divulgadores de Cómic (ACDCómic) and also collaborates with several comic publishing journals and websites.

The Political Imagination of Care in Colectivo Autoras de Cómic

This project proceeds as an inquiry into how Spanish graphic narratives have responded to recent emerging feminist mobilizations. The purpose of my research is to make visible the practices and works of Colectivo Autoras de Cómic, an association of female graphic artists while at the same time, study the role of care in the Colectivo’s works.