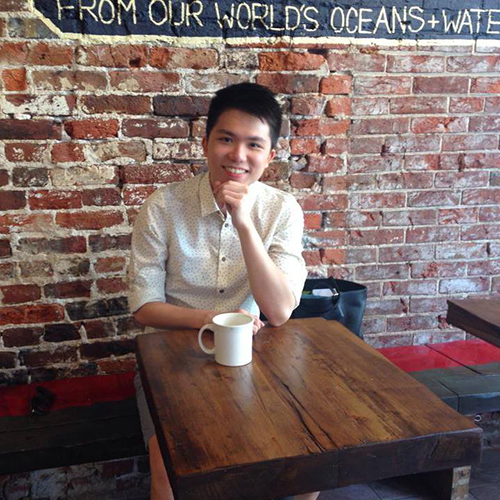 Ting Fung Ho is a second year PhD student from the philosophy department. Being fascinated by phenomenal experience and its implication on the relation between human and world, he worked mostly on phenomenology during his undergraduate years in Hong Kong. After coming to Penn, he broadens his approach to the issue by incorporating cognitive science in his research. He is currently a member of the Social, Cognitive and Affective Neuroscience (SCAN) certificate program. Before joining the Penn Humanities Forum, he has presented his work on color in professional conferences. On top of phenomenal experience narrowly defined, he is also interested in aesthetics, the relation between perception and cognition, the interaction between language and thought and how historical figures like Kant shed light on these contemporary issues. Other than philosophy, he has a huge passion for singing and spends most of his leisure time practicing and thinking about what singing is (which is probably still a philosophical issue).

The Ontology of Color: Defending and Reconstructing Color Relationalism

The ontology of color – the question of what color is – has been perplexing to philosophers throughout history. This dissertation engages with contemporary debate. Contemporary theorists conceive of color in different ways. While Hardin views color as a subjective property falsely projected onto objects, physicalists like Byrne argue that colors are objective surface reflectance properties. The subjective/objective divide is complicated by relationalists like Jonathan Cohen, according to whom color is a real property constituted by relation between the perceiver and the object perceived. My dissertation argues that color relationalism is the right view, but the present theories are not satisfactory because they either reject the notion of standard viewing conditions and perceivers (and so of stable colors) or fail to explain the role of color concepts.