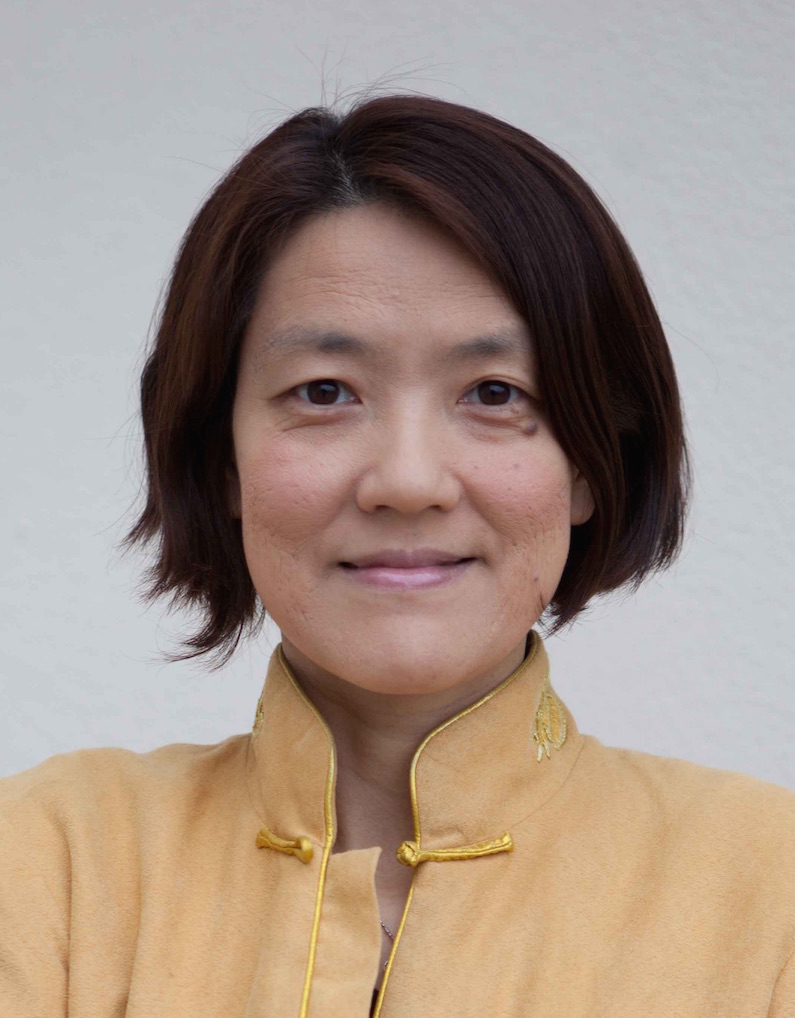 The Crossing: Captivity, Slavery, and Migration on 16th-century Chinese Frontiers

Kinship appears an odd companion to captivity and slavery: one forms through natural blood bonds and the other, forced subjugation. Yet in my current research on cross-border captivity in 16th -century China, I find it to be a venue of kinship formation. In societies organized through kinship, it stands to reason that cross-border migration depends on development of kinship relations as a premodern form of “naturalization.” What is much less expected, however, is that on 16th-century Chinese frontiers, one could manipulate his/her entry into foreign kinship through captivity and enslavement. My current book manuscript seeks to reconstruct the particular historical context that made possible such radical reworking of kinship/captivity/slavery. I have completed the research and now at the final stage of writing. At this point, I believe this project will benefit enormously from a broader conceptual exchange on kinship and look forward to joining the upcoming forum at the Wolf Humanities Center.