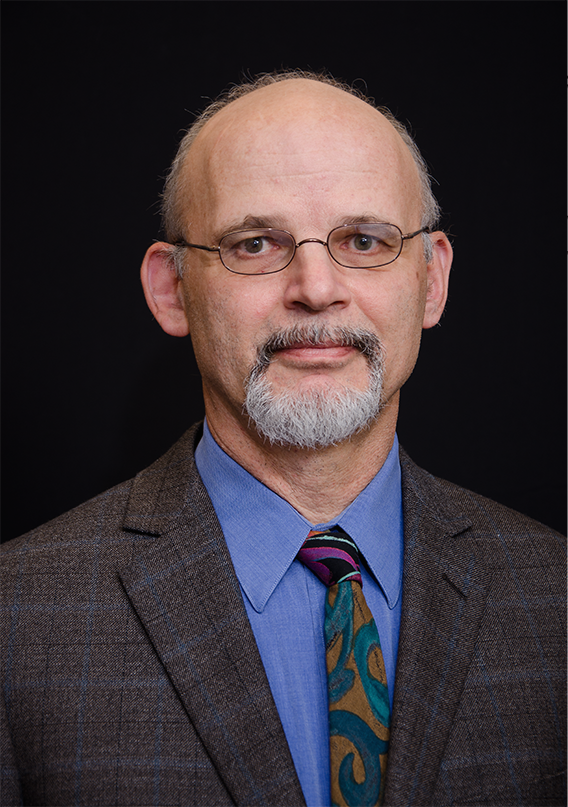 Professor of German, University of Pennsylvania

Simon Richter is the author Women, Pleasure, Film: What Lolas Want (2013), Missing the Breast: Gender, Fantasy and the Body in the German Enlightenment (2006), and Laocoon’s Body and the Aesthetics of Pain (1998). He is the recipient of numerous awards and fellowships, among them the Alexander von Humboldt Fellowship and the ACLS Fellowship. Current research projects include Nazi-era reception of the Eighty Years War; cultural responses to sea level rise and catastrophic flooding; case studies in extravagant Goethe reception; and cultural translations of sustainability. He is a member of graduate groups in Comparative Literature and Religious Studies, and affiliated with the programs in Cinema and Media Studies; Environmental Humanities; and Gender, Sexuality and Women’s Studies.

Owing to a fluke of history, a small surge of German-language publications focused on William of Orange, occasioned by the 400th anniversary of his birth, coincided with the beginning of the Nazi regime in 1933. As a result, William of Orange and his adversary Philipp II were granted an unexpected afterlife in the Third Reich and the immediate aftermath of World War II. Heightened awareness of these figures meant they were available for literary deployment across the ideological spectrum. Working with 29 items published between 1933 and 1953, I show that the concept of the literary “meme” (understood as packets of information that were re-activated, appropriated, and reassembled in the literary and medial networks of the Nazi era) offers a novel way to analyze and account for these distinctive afterlives.