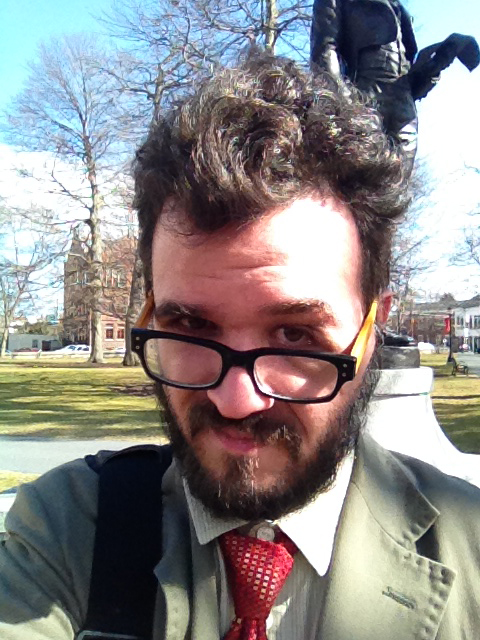 Simon Finger studies culture, knowledge, and politics in early America and the Atlantic World between 1600-1850. He earned his Ph.D. at Princeton University in 2008, and has taught at a number of institutions, including Reed College, The College of New Jersey, Rutgers University, Villanova University, and the University of the Sciences in Philadelphia. His first book, The Contagious City: The Politics of Public Health in Early Philadelphia, was published by Cornell University Press in 2012. His current research explores maritime labor, the production of navigational knowledge, and the political economy of the Atlantic World.

Green Waters, the Deep Blue Sea, and the Color of Atlantic History

This project revises current models of the Atlantic World that emphasize the continuity of political and commercial connections, by using color to highlight those spaces where the “deep blue sea” of a Atlantic history gradually bled into the muted green waters of local coasts and rivers. Such gradations of color separated global patterns of power from the particularities of place and community. In these spaces between sea and shore, specialized mariners known as pilots watched for subtle signals to safely conduct transatlantic vessels through channels and inlets too numerous for any deep water helmsman to learn and too swiftly shifting for any chart to record. Color made the difference between shipwreck and safe arrival, and demarcated the border between local and global.