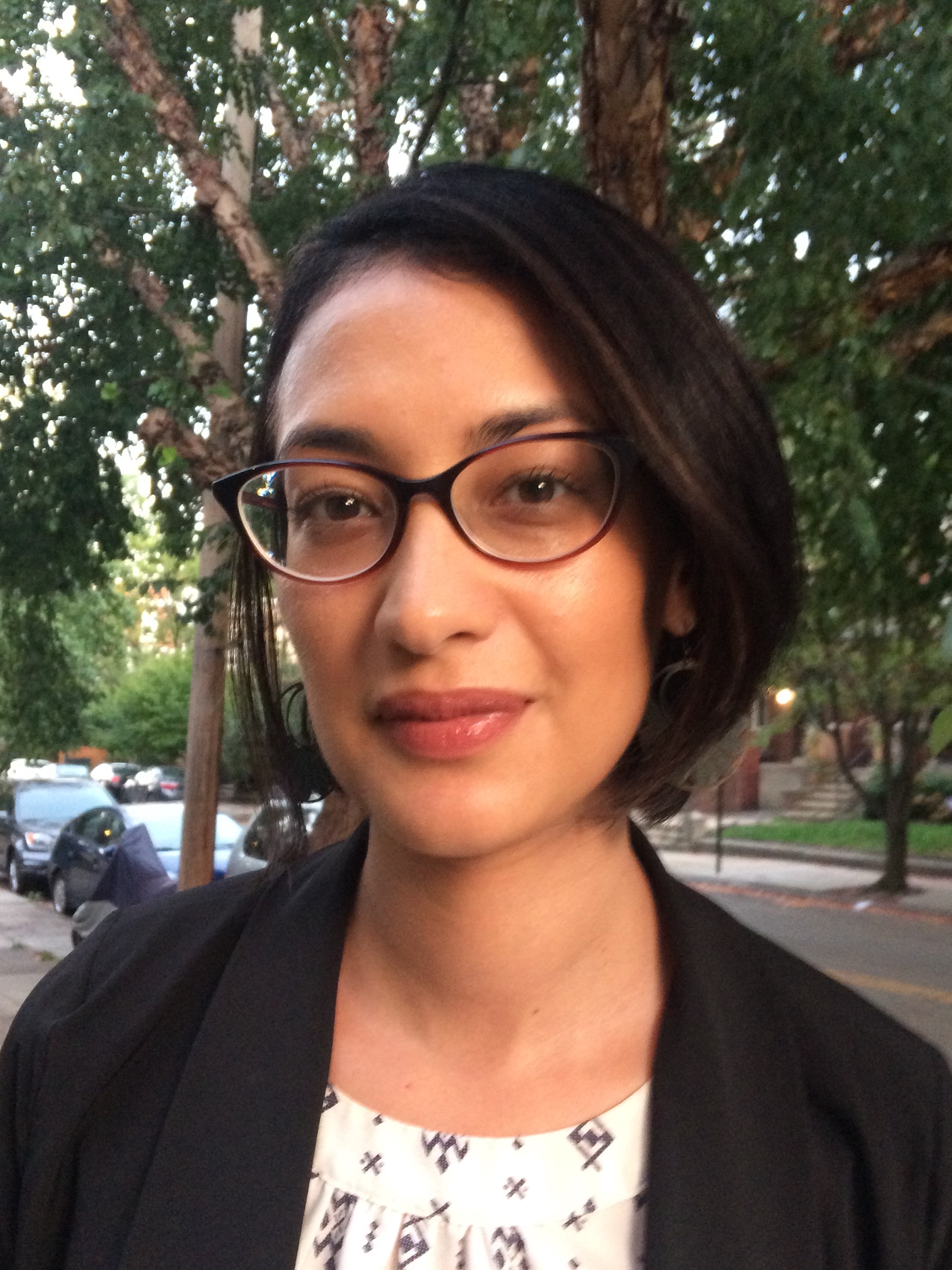 As a doctoral candidate in English at the University of Pennsylvania, Sierra is interested in how ideologies of race and orientalism developed within pre-colonial global histories. She is completing her dissertation on the racial construction of Mongols in the European Middle Ages and its influence on early English colonialism in the sixteenth century. Exotic Allies: Mongol Alterity in the Global Middle Ages traces the relation between two competing discourses of Mongol representation—the Christian savior and the ferocious monster—in various medieval texts, from thirteenth-century Latin crusade documents, chronicles, and travel narratives to fourteenth-century Middle English romances.

The premodern is often either excluded from histories of race on grounds of anachronism, or perceived as producing nascent forms of later racial ideologies. Yet the anachronism of medieval race arises from teleological conceptions of history in which modernity is both the result of great ruptures that cut it off from medieval histories and the space into which the medieval past consistently arrives. Rather than thinking backward into the medieval to locate what has already been identified in later periods, this project asks how medieval ideologies of race influenced, and elucidate, the formation of colonialist discourse in early modern England. It will examine Christopher Marlowe’s Tamburlaine the Great (1590), loosely based on the Islamic Mongol Timur (1336-1405), in relation to the contemporaneous publication of Hakluyt’s The Texts and Versions of John de Plano Carpini and William de Rubruquis in 1598, a reproduction of thirteenth-century travel narratives into Mongol territory that also promoted the English colonization of North America. By bringing these texts together through the medieval history upon which their discourse relies, this project will reveal a colonialist “afterlife” of medieval race making.