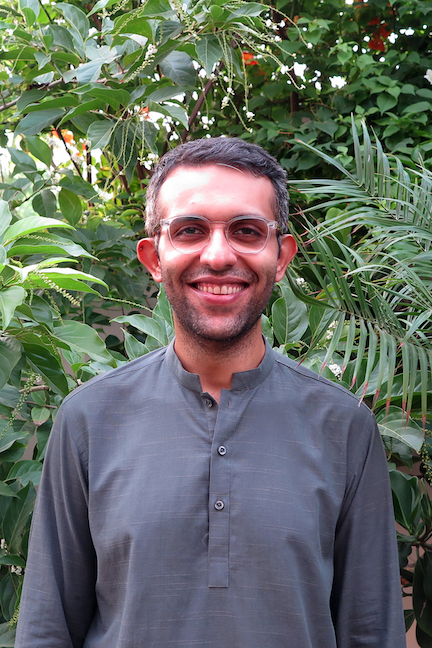 Shayan Rajani is a historian of early modern South Asia. His research and teaching interests include Mughal history, the history of Pakistan and its regions, and the study of gender and sexuality. His current book project investigates the history of the individual in the Mughal world. Rajani is interested in seeing the pre-colonial past not as a remote world on the far side of the rupture of modernity, but rather as an invitation alive within our present to forge different futures. He is also writing a concept history of ethnicity in the global context of the late twentieth century. His second monograph will look towards a history of gender and sexuality in the Mughal world and their constitutive relationship with material landscapes, such as the jungle, city, and desert.

Leaving Legacies examines the enterprise of assembling texts, monuments, and children as a concerted effort to leave memorials for posterity. In doing so, it investigates the intellectual, social, and material history of the individual in South Asia, specifically in the western region of Sindh, from the seventeenth to the nineteenth centuries. I investigate the role of leaving legacies in constructing the individual and the world, following the material, gendered, and contingent choices that go towards producing, sustaining, and transmuting these two interrelated assemblages across the rise and fall of the Mughal Empire. Self-effacement as political performance and self-abnegation as religious practice, which have received ample scholarly consideration, do not confirm the absence of choice or the individual in South Asia. Rather, my research shows that these were modes of address necessary to galvanize the collective efforts required to leave an individual legacy. The role of self-negation in leaving a legacy and of collective labor in producing the individual reveals the double paradox that has elided individual choice in South Asia. Moreover, by conceiving the individual not as the self-contained, autonomous historical subject of western liberalism, but as a gendered effect fabricated out of human and non-human traces, this work provokes a consideration of genealogies of the individual outside the west.