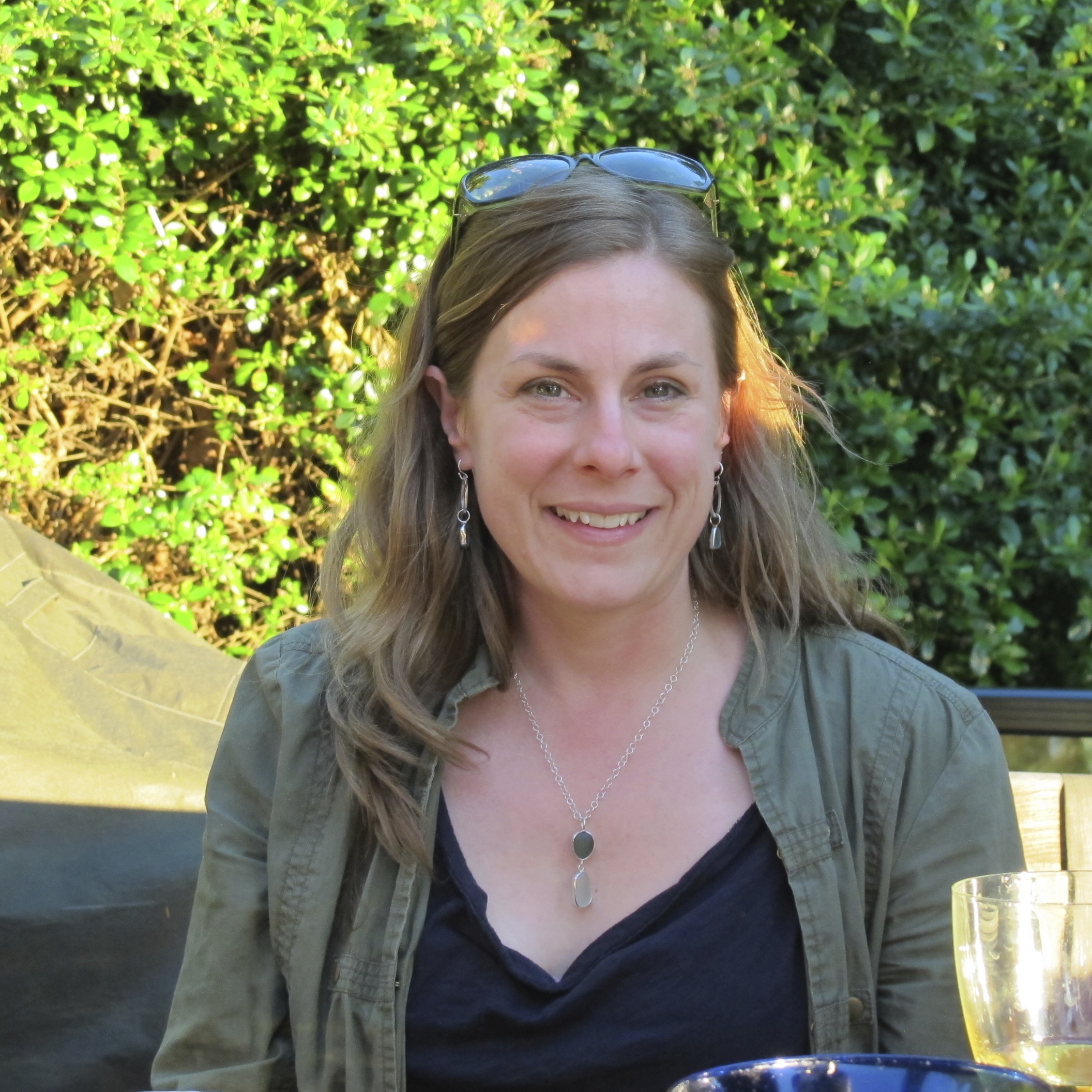 Shana Goldin-Perschbacher studies music and identity.  Her current research examines transgender, gender binary non-conforming, and queer people's performances and reception of Americana/roots/folk music.  Her publications include “‘The World Has Made Me The Man of My Dreams’: Meshell Ndegeocello and the ‘problem’ of Black female masculinity” in Popular Music, “Icelandic Nationalism, Difference Feminism, and Björk’s Maternal Aesthetic” in Women and Music, “‘Not With You But of You’: ‘Unbearable Intimacy’ and Jeff Buckley’s Transgendered Vocality” in Oh Boy!: Masculinities and Popular Music, and an article on Antony and the Johnsons for the forthcoming Oxford Handbook of Queerness and Music.  Goldin-Perschbacher was the first queer studies postdoctoral fellow at Stanford University, a postdoctoral fellow in music in the Andrew W. Mellon Fellowship of Scholars in the Humanities at Stanford, and a lecturer in LGBT Studies at Yale University. She graduated from the first class of Ph.D. students in Critical and Comparative Studies in Music at the University of Virginia where her dissertation was supported by an American Association of University Women fellowship.