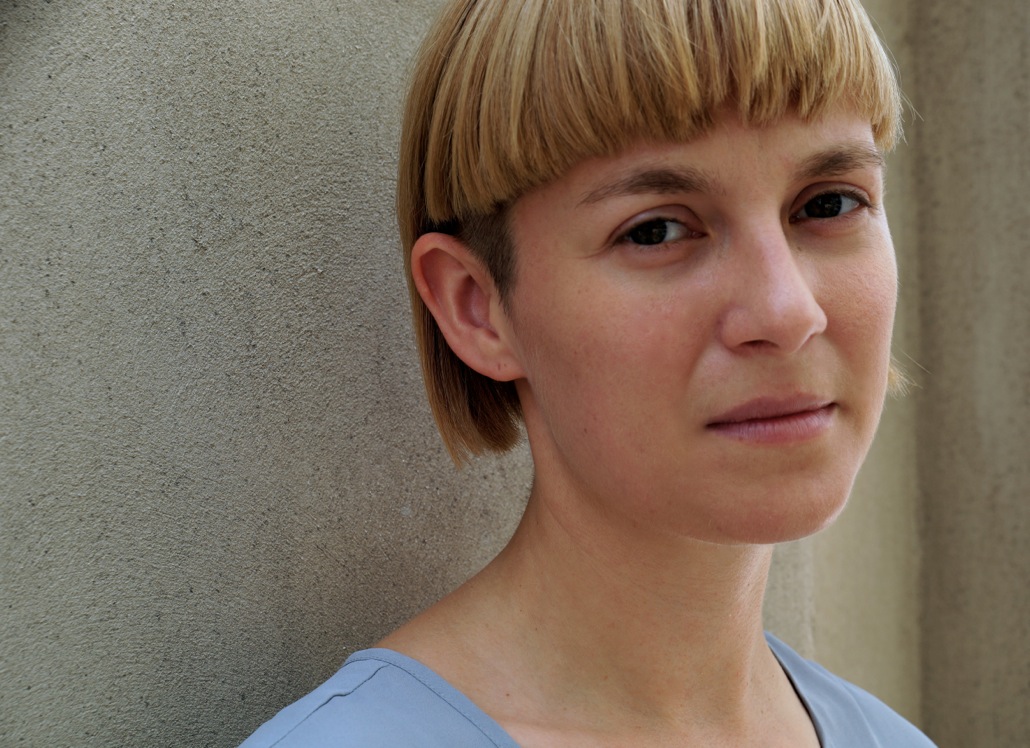 S. Pearl Brilmyer's work lies at the intersection of the history of philosophy, science, and literature. Her current project, Character Density: Late Victorian Realism and the Science of Description, concerns the philosophical implications of the disarticulation of character from plot at the end of the nineteenth century. Other research interests include: theories of will and drive in 19th-century German philosophy, questions of temporality in feminist and queer theory, and materialisms old and new.

She has has previously taught at The University of Oregon, New York University, Pratt Institute, and the Brooklyn Institute for Social Research, and has held fellowships from the Institute for Cultural Inquiry ICI Berlin, the DAAD, and the Max Planck Institute for the History of Science. She has recently published in PMLA and Representations, and is currently editing a special issue of GLQ: Gay and Lesbian Quarterly entitled "The Ontology of the Couple" with Filippo Trentin and Zairong Xiang.

Germ Plasm, Gemmules, and Other Durational Forms: The Temporality of Inheritance in Nineteenth-Century Science and Literature

This project explores the role of duration in theories of heredity in Victorian science and literature. I show how English and German evolutionary theorists and embryologists such as Charles Darwin and August Weismann conceived of heritable information in terms of durational substances or forms—“germ plasm” or “gemmules”—that outlived the organisms they composed. Passed on from generation to generation, these proto-genetic units were understood to mark the afterlife of the individual. Investigating linkages between these scientific theories of inheritance and experiments in time-based art in the late Victorian period, I demonstrate how naturalist novelists such as Thomas Hardy, as well as sculptors and art critics of the period, developed aesthetic strategies to investigate the iterative temporality of life and to critique the fascination with eternal forms and smooth white surfaces in neoclassical aesthetics.