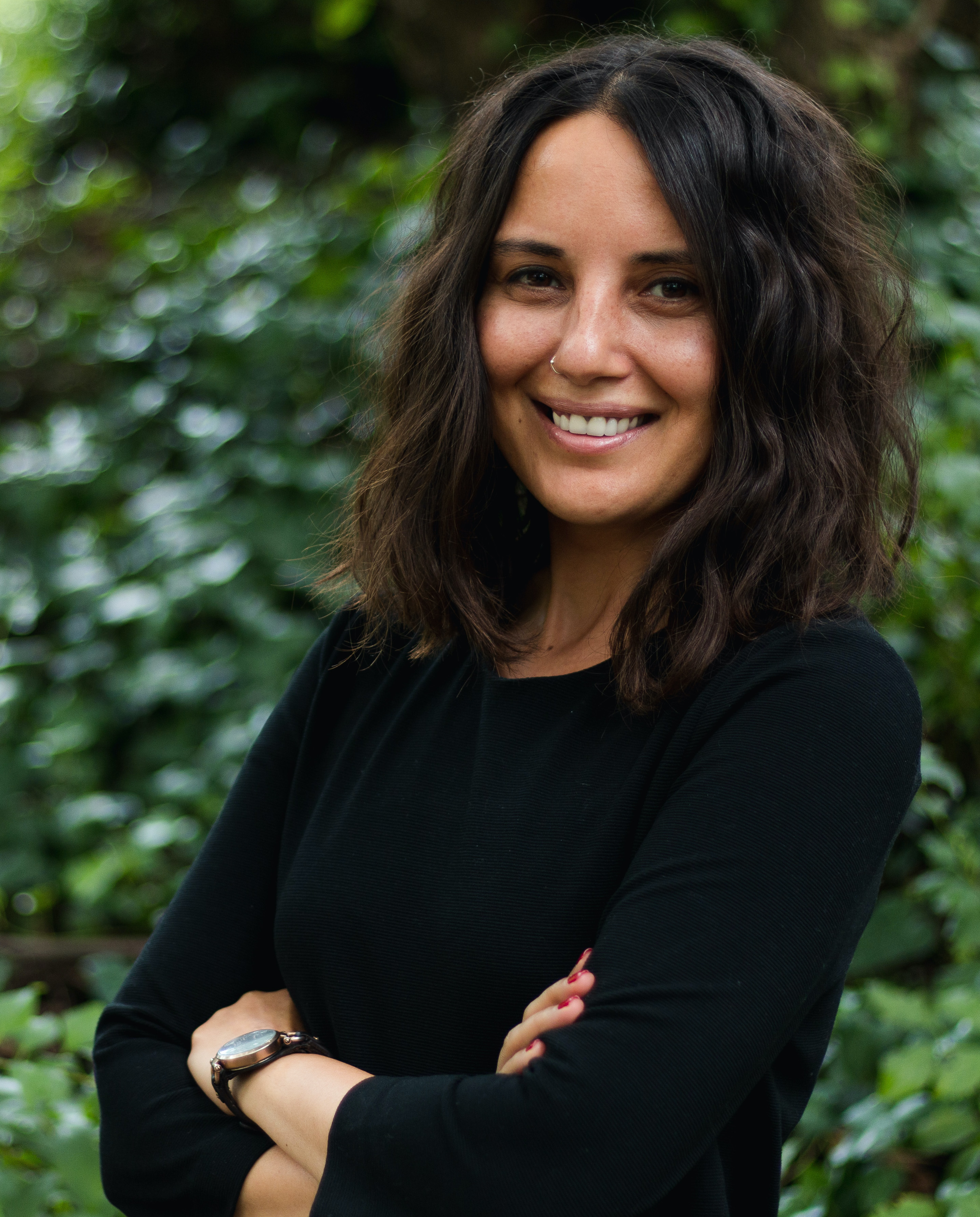 Reyhan Durmaz is an Assistant Professor of Religious Studies at the University of Pennsylvania. Her research interests include Syriac Christianity, religion and society in late antiquity, hagiography, and Christian-Muslim relations in the Middle Ages. Her first monograph, Beyond Hagiography: Stories between Christianity and Islam in the Middle Ages (under contract at the University of California Press), examines the transmission of non-biblical saints’ stories and cults between Christianity and Islam. Her other research projects include study of rural Christianities in the Middle Ages in the eastern Mediterranean, and religious skepticism in the medieval Middle East. She is also the co-chair of the Philadelphia Seminar on Christian Origins.

Kawkab Amrika (Star of America) was the first Arabic-language newspaper in North America, published in New York City from 1892 to 1908. Founded, financed, and penned by a Syrian Orthodox immigrant community, the newspaper commented on international politics, interpreted historical events, and gave ethnographic information on various religions across the globe. Except for reconstructing ethnicity and Arab-American identity, Kawkab remains to be an underexplored source in modern scholarship. The editors of Kawkab presented a broad array of world religions while representing the New York-based Syriac community as a stable member of an ecumenical Christianity. In Publishing Piety, I investigate the representations of religion in Kawkab Amrika, demonstrating the ways in which the Syrian Orthodox community in NYC participated in the 19th-century religious landscape of America.