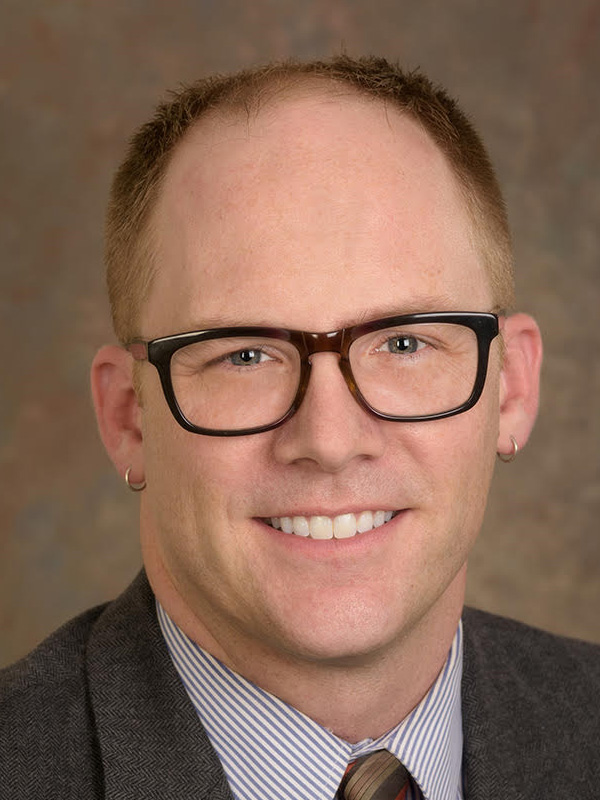 Philip Gentry is a musicologist specializing in the history of music in the United States during the twentieth century, both popular and classical. He is particularly interested in theoretical questions of history, identity, and politics. His book What Will I Be: American Music and Cold War Identity (Oxford, 2017) traces the changing relationship between music and identity in four diverse musical scenes: the R&B world of doo-wop pioneers the Orioles, the early film musicals of Doris Day, Asian American cabaret in San Francisco, and John Cage’s infamous silent piece 4’33”. He has also published an article on Leonard Bernstein’s second symphony and a review essay of the musical Hamilton. He is currently writing a new book on 20th- and 21-century performances of early American history, analyzing how these creative historiographic practices inform contemporary political culture.

The relationship between past and present in Philadelphia has long been figured in material and spatial terms: most famously, the iconic presence of Independence Hall and the Liberty Bell, ever-regenerating sites of nationalist mythmaking and urban planning.These sites, and many other eighteenth-century structures and reconstructions, often exist in tension with the people who inhabit the city around them. In this project, I investigate a series of twenty-first century performance projects that often contest official narratives of public national memory. In many of these performances, the physical presence of historic sites and the tangibility of site-specific sound installation allows the communities and artists to question the relationship between historiography and heritage in the context of American exceptionalism.