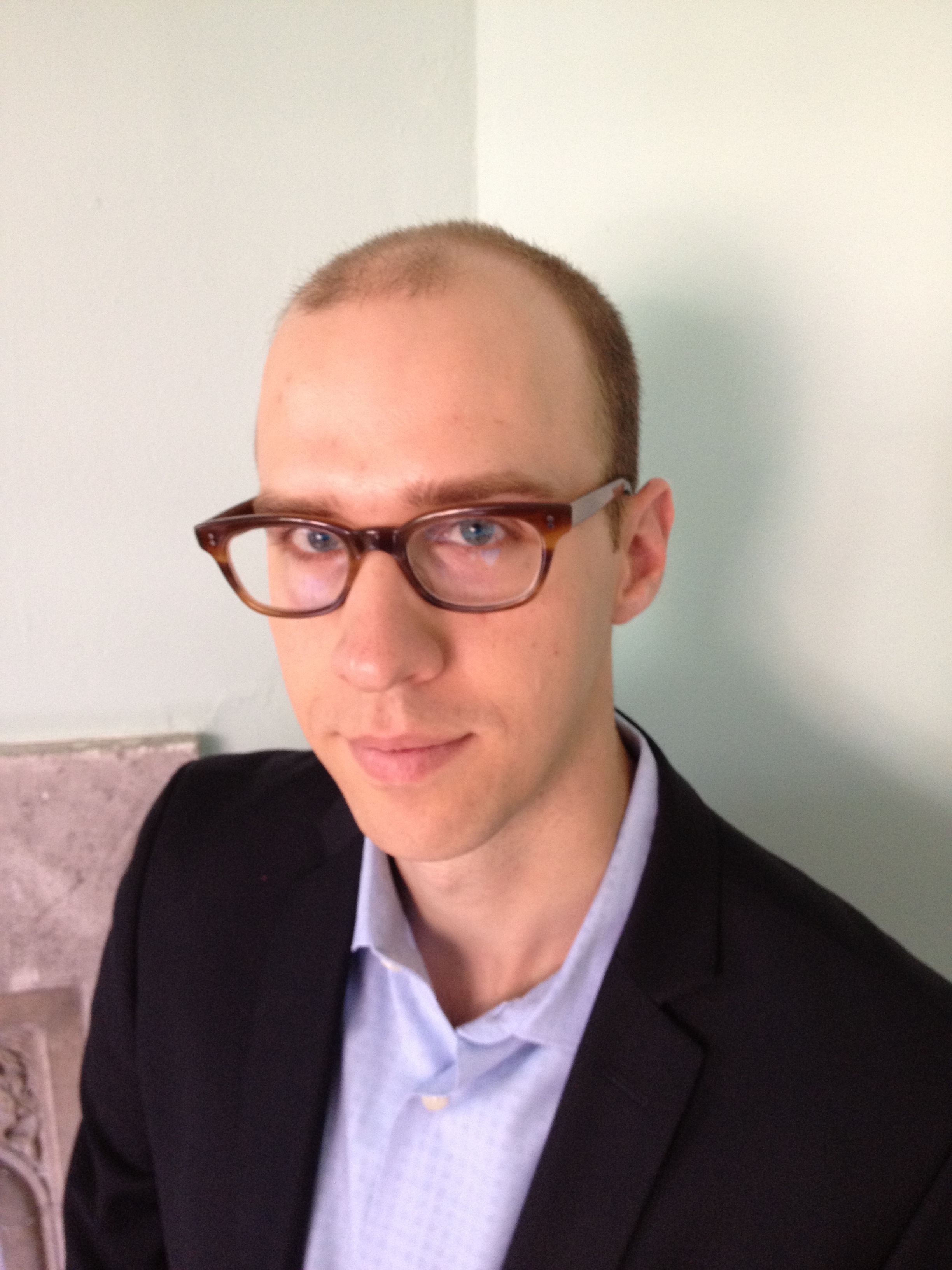 Nicholas Gaskill studies nineteenth- and early-twentieth-century U.S. literature, philosophy, and visual culture. He’s currently writing a book on U.S. literature and theories of color perception at the turn of the twentieth century. He is an editor of The Lure of Whitehead (U of Minnesota P, 2014) and the author of several articles on topics such as aesthetics, pragmatism, the poster craze of the 1890s, and turn-of-the-twentieth-century U.S. fiction.

Vibrant Environments: The Feel of Color from the White Whale to the Red Wheelbarrow

This book project situates the color terms and images of modern U.S. writers within the sweeping changes to the visual landscape wrought by synthetic dyes, vibrant color media, and psychological accounts of embodied color perception. Focusing on four sites—the landscape, the domestic interior, the city, and the schoolroom—it argues that turn-of-the-century discussions of color encompass a range of concerns about the bodily and often nonconscious ways in which we engage our surroundings, as well as with the social and artistic techniques for managing such interactions. Within this general framework, Gaskill demonstrates how writers as diverse as Charlotte Perkins Gilman, L. Frank Baum, and Gertrude Stein developed their literary styles in relation to the practices of observation, presentation, and description that emerged alongside modern color. As a result, Gaskill's study provides a revisionary account of American literary modernism, a cultural history of abstract color in art, and a theoretical model for relating text and image.