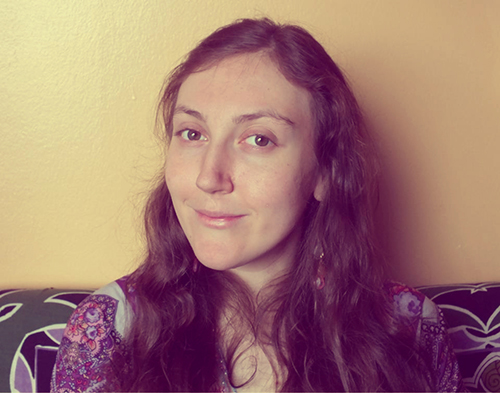 I am a PhD Candidate in the Program in Comparative Literature and Literary Theory at the University of Pennsylvania, where I study psychedelic philosophy, the nonfiction of chemical self-experimentation, and radical poetics. I am a 2014-15 Critical Speaking Fellow, for which I am teaching the class "Drug Wars: The Influence of Psychoactive Rhetoric." I am a founder of the Psychedemia interdisciplinary psychedelics conference, and the former editor of "This Week in Psychedelics," a Reality Sandwich column that reported on psychedelic news in the media between 2011 and 2013. I have presented on psychedelics at numerous conferences in the United States, Canada, England, and Australia. I received my bachelor's degree in 2009 from Bard College in Annandale-on-Hudson, NY, where I double majored in Philosophy and Literature.

“Innumerable Fine Shades”: Psychedelics and Synesthesia in the Literary Self-Experiments of Aldous Huxley

Interpretations of synesthesia—the linking of discrete sensory and cognitive pathways—range from mental disorder to rare artistic gift. A mainstay of poetic description for centuries, the phenomenon has nevertheless eluded definitive explanation by scientists. This project explores the significance of synesthesia and color perception in merging literature, science, and mysticism within the literary essays of Aldous Huxley. Specifically, I trace Huxley's shifting views on the relationships between color and meaning from "The Art of Seeing" (1942) to his later essays on psychedelic self-experimentation, "The Doors of Perception" (1954) and "Heaven and Hell" (1956). In situating his literary-philosophical articulations of color within contemporary scientific research on synesthesia and sense perception, I explore Huxley's attempts to heal the rifts between literary and scientific ways of knowing.