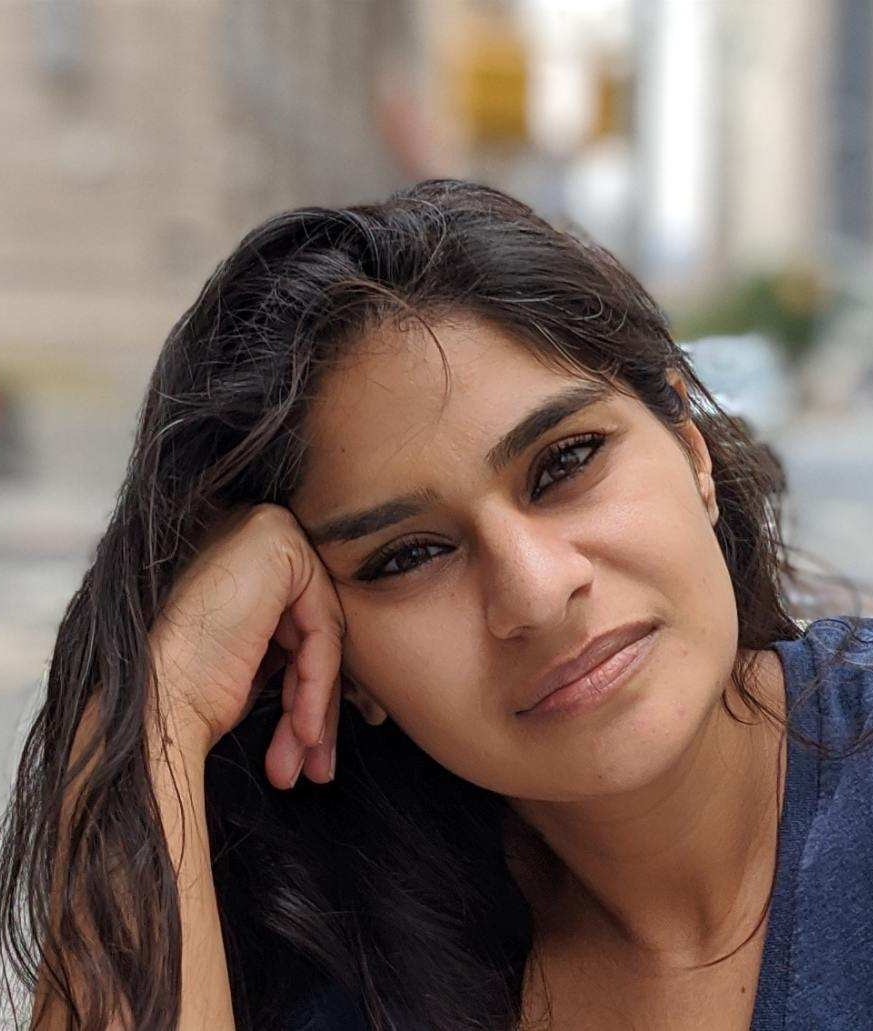 Dr. Neelam Khoja is a transregional and transdisciplinary historian of Persianate Asia. Her research focuses on migration and historically marginalized communities, such as Afghans, slaves, and women, whose networks cross imperial boundaries and national borders from the fifteenth to twentieth centuries. She is fluent in languages, literatures, cultures, and histories within and across borders. Khoja graduated from the Near Eastern Languages and Civilizations Department at Harvard and holds two master’s degrees in Islamic Studies from Claremont Graduate University and Harvard Divinity School. At Penn, she is working on her first monograph, Known Geographies: Afghan Societies, Sovereigns, and Space in Iran and Hindustan, 1450-1880. Khoja’s published articles in peer-reviewed journals include: “Historical Mistranslations: Identity, Slavery, and Genre in Eighteenth-Century India,” Journal of the Royal Asiatic Society, and “Competing Sovereignties in Eighteenth-Century South Asia: Afghan Claims to Kingship,” Journal of the Economic and Social History of the Orient.

Ahmad Shah Abdali-Durrani’s court chronicle, Ta ʾrīkh-i Aḥmad Shāhī, written by Mahmud bin Ibrahim al-Husaini and completed soon after Ahmad Shah’s death in 1772, provides an eighteenth-century perspective on the criterion for kingship and sovereignty. Unsurprisingly, the only person who fulfills these requirements, according to the historian, is Ahmad Shah. While this is standard practice in most Persianate and Islamic histories about a king, the text deviates from a number of other literary conventions. The historian deemphasizes Ahmad Shah’s genealogy and connection to Sufi saints; instead, he focuses on Ahmad Shah’s inner piety and morality by attributing to him the concept of ilhām (direct revelation from God)—an attribute more generally characteristic of prophets and saints, not kings. The double move of deemphasizing lineage and Sufi connection while privileging personal, God-bestowed attributes is sharpened through comparison: Mughal governors and emperors are depicted by the author as descendants of noble, dynastic genealogies, but govern incompetently because they do not have the clarity of vision and fate of victory on their side, as God has not bestowed them with ilhām.