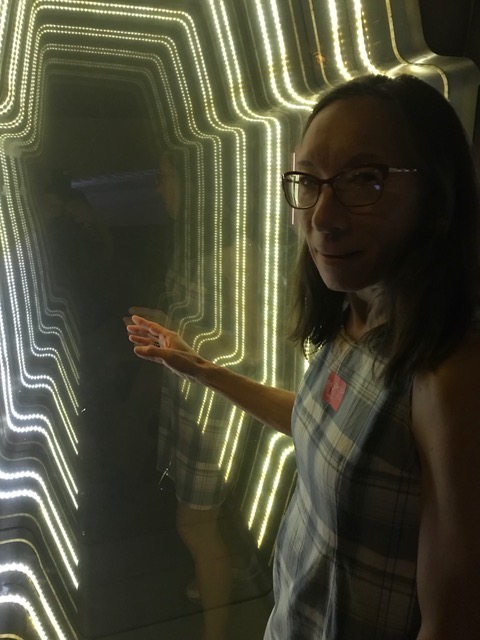 Nancy J. Hirschmann is Stanley I. Sheerr Term Professor in the Social Sciences in the Department of Political Science at The University of Pennsylvania. She has served as Director of the Program on Gender, Sexuality and Women’s Studies and the Alice Paul Center for Research on Gender, Sexuality and Women, where she remains a member of the Core Faculty. She has also served as Vice Chair and Graduate Chair of the Department of Political Science. She previously taught at Cornell University for twelve years, Swarthmore College, and Gettysburg College.  Her books includeThe Subject of Liberty: Toward a Feminist Theory of Freedom, which won the 2004 Victoria Schuck Award from the American Political Science Association; Gender, Class, and Freedom in Modern Political Theory: and Rethinking Obligation: A Feminist Method for Political Theory, as well as numerous edited volumes. She has published numerous articles on domestic violence, welfare reform, Islamic veiling, freedom, disability, and women’s role in the family which have appeared in edited collections and journals such as The American Political Science Review, Political Theory, and Constellations. She has held numerous fellowships, including the Institute for Advanced Study in Princeton, The European University Institute, National Endowment for the Humanities, and the American Council of Learned Societies. She is currently finishing her latest book, Freedom, Power, and Disability.

Freedom, Power, and Disability considers the meaning of freedom from a disability perspective. Most, if not all, conceptions of liberty have at their heart the ability of the self to make choices and act on them. Theories of freedom generally do not address the more normative and political question of what or who the "self" is that makes choices; in other words, what constitutes the "choosing subject" of liberty? In what ways are subjectivity and desire formed by social relations and institutions that define our very perception and experience of both choice and its conditions, such as gender, race, class, sexuality, and disability? In this book, focusing specifically on disability, I ask to what extent are disabled person’s supposedly “liberatory” desires already determined by ableist norms to affect the choices they make and want to make?