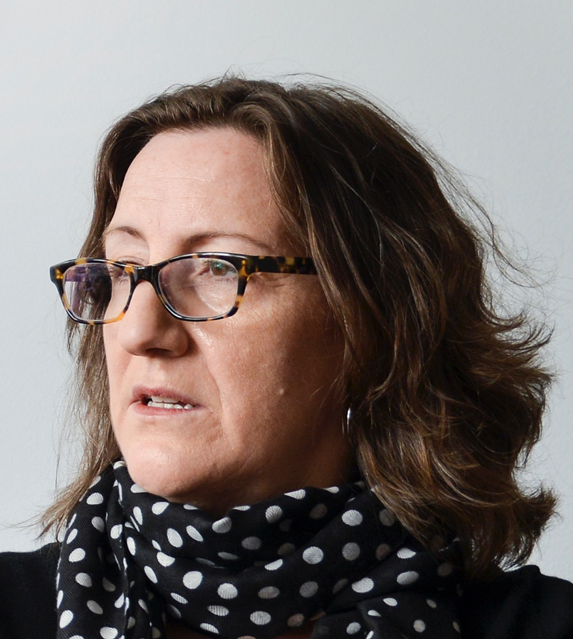 Nancy Bentley is Donald T. Regan Professor of English at the University of Pennsylvania, where she teaches courses in American literature and culture, sexuality, and kinship studies. Her most recent book is Frantic Panoramas: American Literature and Mass Culture, 1870-1920 (2009). She co-authored Volume Three of the Cambridge History of American Literature (2005) and the Bedford Edition of Charles Chesnutt’s The Marrow of Tradition (2002). Her book The Ethnography of Manners (1996) examined the intersection of novelistic and ethnographic writing in the nineteenth century. She has taught several graduate seminars on kinship. These teaching interests inform her current study, New World Kinship and American Literature, which examines how nineteenth-century print culture mediated the multiple forms and diverse concepts of kinship in the nineteenth-century US. Bentley has served as Chair of the Penn English Department and is a recipient of the Lindback Award for Distinguished Teaching.

Behind the nineteenth-century apotheosis of the private conjugal family was a process of aggressive de-kinning, an effort mobilized on multiple fronts to undercut kinship’s enduring potential to foster alternative polities, rival epistemologies, and new socialities. My book New World Kinship and American Literature draws on biopolitical theory, literary exegesis, and the “new kinship studies” in anthropology to tell the story of this de-kinning. It argues that, although the nineteenth century saw the ascendance of what Talal Asad calls the “new grammar” of subjectivity organizing liberal governance, the literary field is a site where we can see kinship imaginaries that contest that grammar. In genres as diverse as fiction, scripture, pornography, and life writing, literature registers how kinship was not in fact wholly “sub-sovereign” but remained a potent force in “modern” societies.