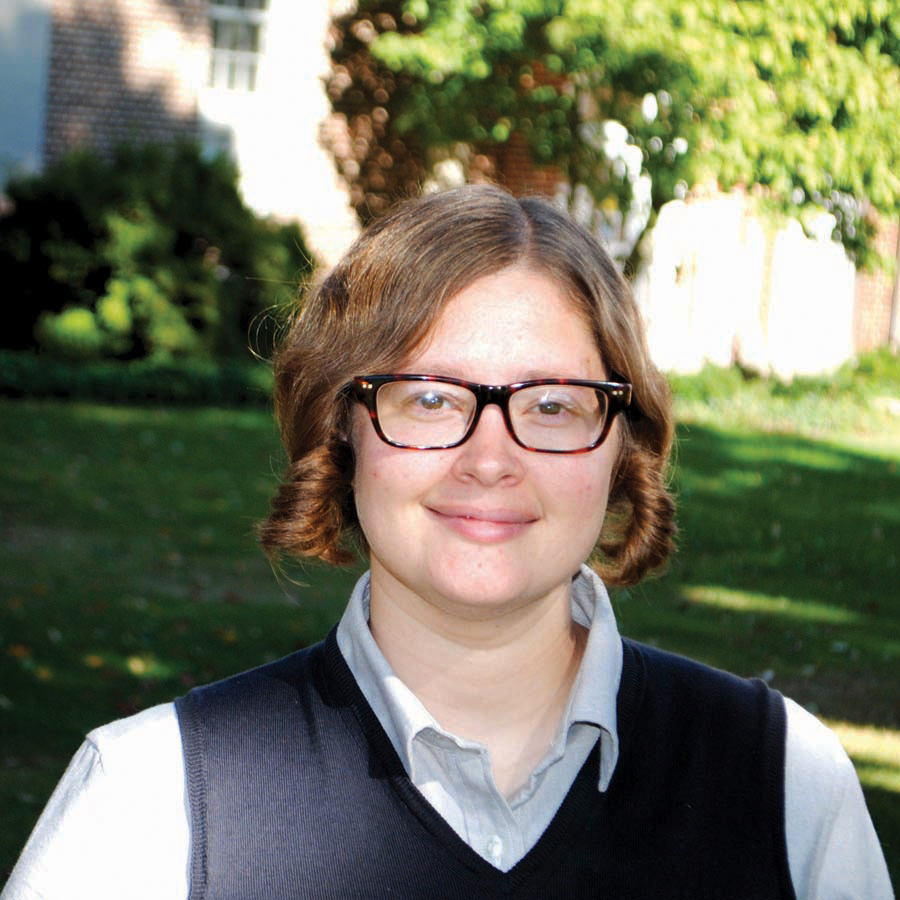 Meredith A. Bak is an Assistant Professor in the Department of Childhood Studies at Rutgers University-Camden. She holds a Ph.D. in Film and Media Studies from UC, Santa Barbara. Her research concerns the relationship between children and new media from the nineteenth century to the present and she has published on topics such as the stereoscope in the nineteenth-century classroom, contemporary large-scale optical toys in public contexts, and toy magic lanterns. She is at work on a book manuscript focusing on the role of pre-cinematic visual media from optical toys to early pop-up books in fostering new forms of media literacy and shaping children as media spectators. A second project in development considers the history and theory of animate toys from talking dolls to augmented reality apps.

Shading Experience: Color Education and the Formation of the Modern Subject

The late nineteenth and early twentieth centuries saw an increasing preoccupation with color perception as a standardized system for measuring and articulating social and emotional experiences. My project explores the deployment of color theory across a range of cultural sites during the nineteenth century, with particular emphasis on its application in interior design and its development as a subject for school instruction. Foregrounding women and children as the intended audiences for these pedagogical materials reveals the extent to which color education was implemented to establish and preserve particular subject positions linked to race, class, and vocation, encouraging students to think about vision as a system that could be trained and disciplined, priming them for domestic life, the industrial workplace, and modern subjectivity in general.