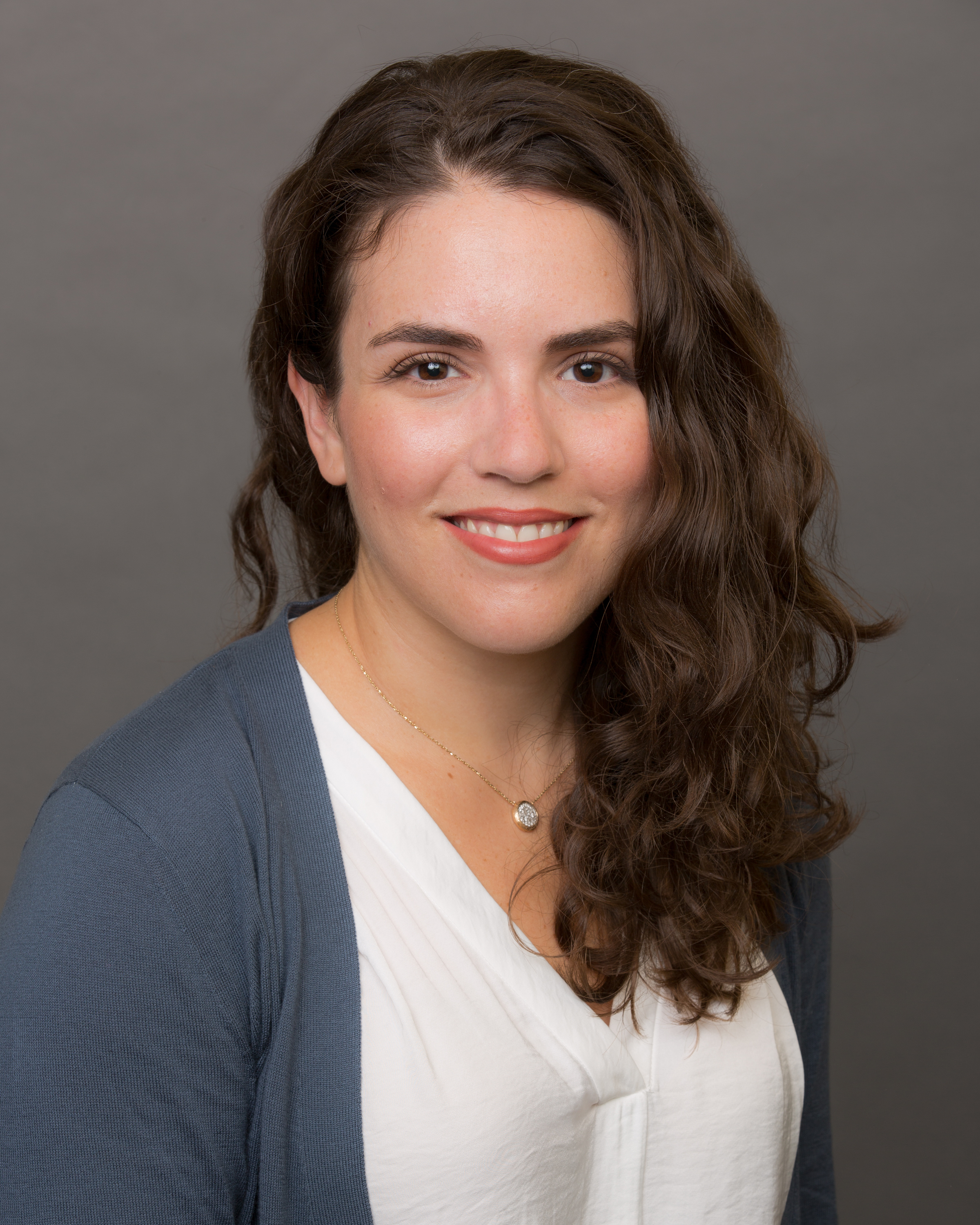 Melissa Teixeira is an Assistant Professor of History in the Department of History at the University of Pennsylvania, where she teaches on economic, legal, and intellectual history with a focus on Brazil and Latin America. She is currently working on a book tentatively titled South Atlantic Economic Lives: Remaking Capitalism and Citizenship in Twentieth-Century Brazil, which explores Brazil’s experiment with corporatism following the Great Depression, a model that promised a “third path” between capitalism and communism. She has published articles on law and authoritarianism in the Journal of Latin American Studies and in the recent edited volume Crossing Borders: Authoritarianism and Corporatism in Europe and Latin America. Teixeira received her PhD in History from Princeton University in 2016, as well as an MPhil in history from the University of Cambridge and a BA in history and economics from the University of Pennsylvania.

This project explores constitutional choices in Europe and Latin America following the Great Depression. It examines constitution-writing in Portugal and Brazil during the rise of dictatorships that promised to transform and develop national economies. It interrogates the institutional choices made by these dictators, and how these choices were influenced by the transnational circulation of constitutional models. Portugal and Brazil’s interwar constitutions codified new rights, including social and economic rights, and new institutions to dismantle representative democracy in favor of technocratic governance. What ideas inspired these new institutions, and how did these interwar choices survive, even with the fall of dictatorship? “Dictatorship” is neither self-evident nor uniform, and, counterintuitively, the legal choices of dictators help us understand how they exercise authority.