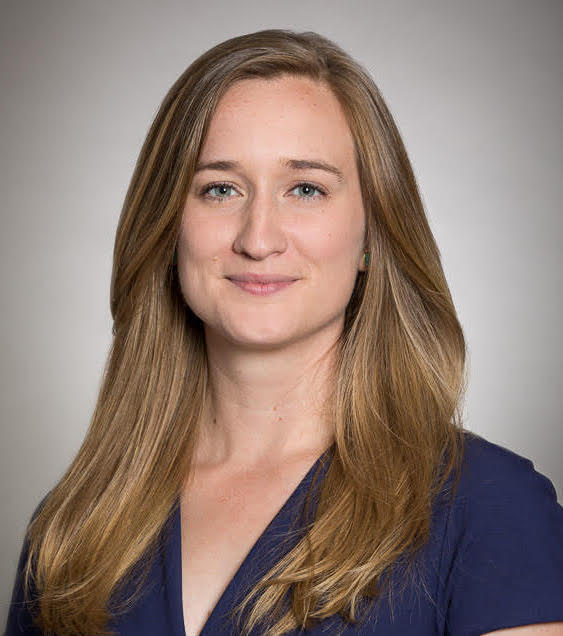 Megan Eaton Robb is the Julie and Martin Franklin Assistant Professor in Religious Studies. She is primarily a historian of Islam in South Asia, and her work overall investigates Islam in South Asia, viewed from the perspective of Urdu print publics. She presses on issues that illuminate the religious identity of Muslims in the 20th century and adds attention to material texts to studies of Urdu journalism. Her first book Print and the Urdu Public: Muslims, Newspapers, and Urban Life was published with Oxford University Press in October 2020. The book focuses on how the changing cultural and political climate of colonial India urged Muslims to expand the influence of existing print networks and make them distinctly Muslim. Dr. Robb has a substantial secondary research interest in gender and Islam in South Asia.

Becoming Elizabeth: The Transformation of a Bihari Mughal into an English Lady, 1758-1822

Sexual contact between native women and British East India Company servants was common in the late eighteenth century. This project argues that we should supplement colonial archival research on these women with consideration of family archives in order to consider the subjectivity of native consorts as a process of ongoing self-fashioning. To do this, I conduct a discursive and material analysis of a range of materials belonging to Elizabeth Sharaf un Nisa (1758-1822), a woman who migrated with her European consort from the South Asian subcontinent to England. The analysis includes 18th and early 19th century private correspondence in English, Persian, and French, as well as material analysis of paintings, jewelry, textiles, and Sharaf un-Nisa/Elizabeth’s penmanship book where she taught herself English calligraphy.