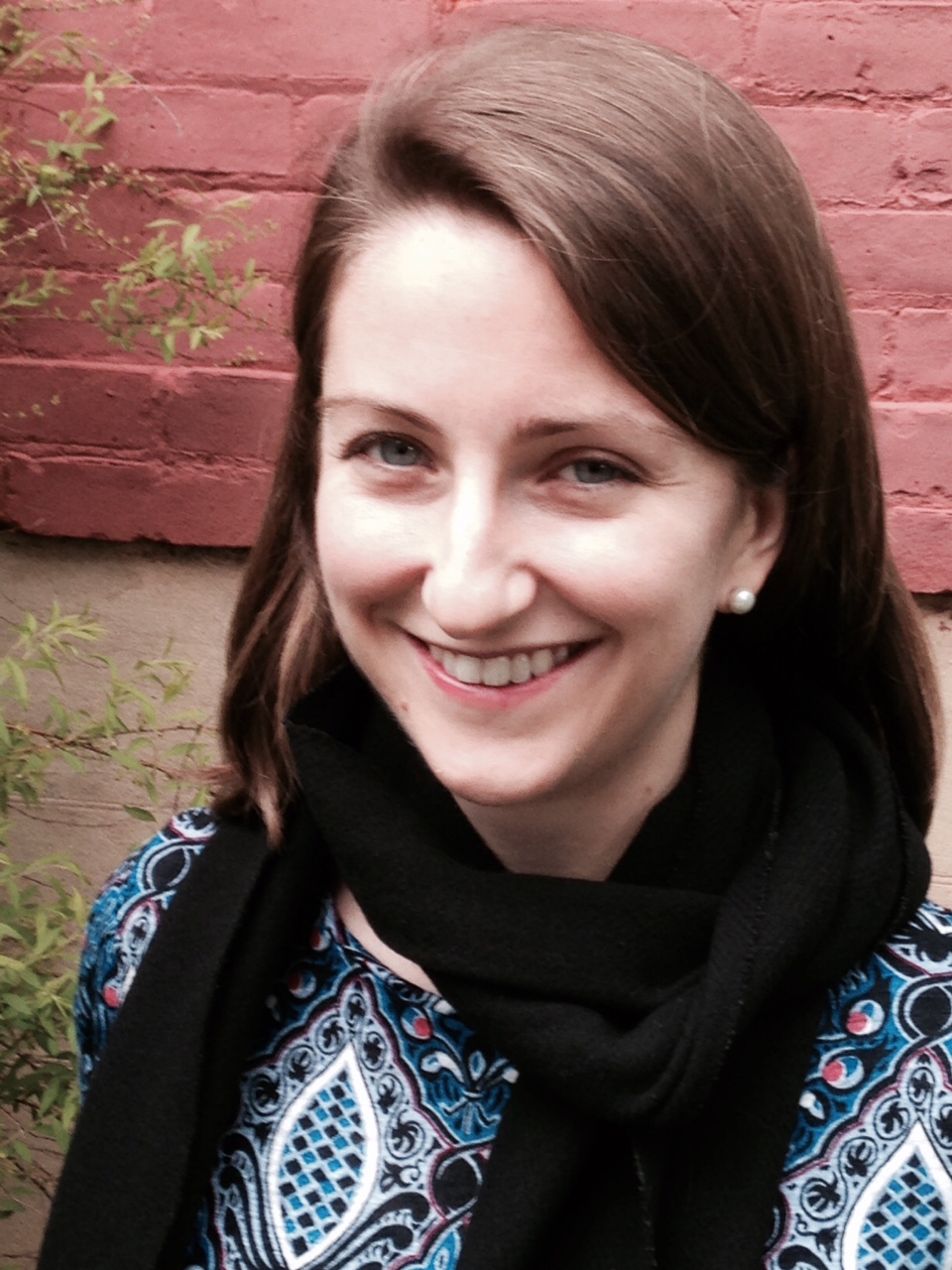 Meg Leja is a scholar of Late Antiquity and the Middle Ages, who specializes in the history of medicine. Her current research explores changing perceptions of the body and the value of medical knowledge in the early medieval period. While at the Center, she is looking forward to examining the ninth-century development of visionary accounts of the afterlife and how these impinged on beliefs about the soul’s embodiment in the temporal world. This study forms part of her first book project, Embodying the Soul: Medicine and Religion in Carolingian Europe, a work that engages her interests in the history of science, manuscript studies, and the transformation of religious thought. She comes to the Wolf Humanities Center from Binghamton University, where she is an Assistant Professor.

Beyond the Body and Back Again: The Carolingian Soul and the Afterworld

This project investigates an intensifying interest in visionary journeys of the soul at the height of the Carolingian Empire. We might term these “near-death experiences,” but for early ninth-century scholars, such accounts of the world beyond the body were prescient messages about the need to expunge sins in this life, before the moment of death. A new genre of text emerged in the period to document these experiences. Typically, a vision detailed a kind of temporary excursion of the soul from the body, often accompanied by an angelic guide, in order to view the souls of the truly dead and then report back on their condition. Of course, this visionary genre would grow increasingly popular, as witnessed in the success of Dante’s Divine Comedy. In the early ninth century, however, such accounts were an innovation, developed to address contemporary concerns about the necessity of penance, royal government, and clerical conduct. My project approaches these texts from an original angle, setting itself apart from past scholarship that has focused on questions of genre or the political significance of different visionary treatises. My interest lies in how the dynamics of the soul’s emancipation from the body and the temporal world reflect beliefs about how that soul was, under normal circumstances, constrained by bodily limits. I will examine how visions of the afterlife engaged with other ninth-century discussions, both theoretical and moral, about the doctrinal nature of the soul, its habitation of the body, and its management of the physical component of selfhood.