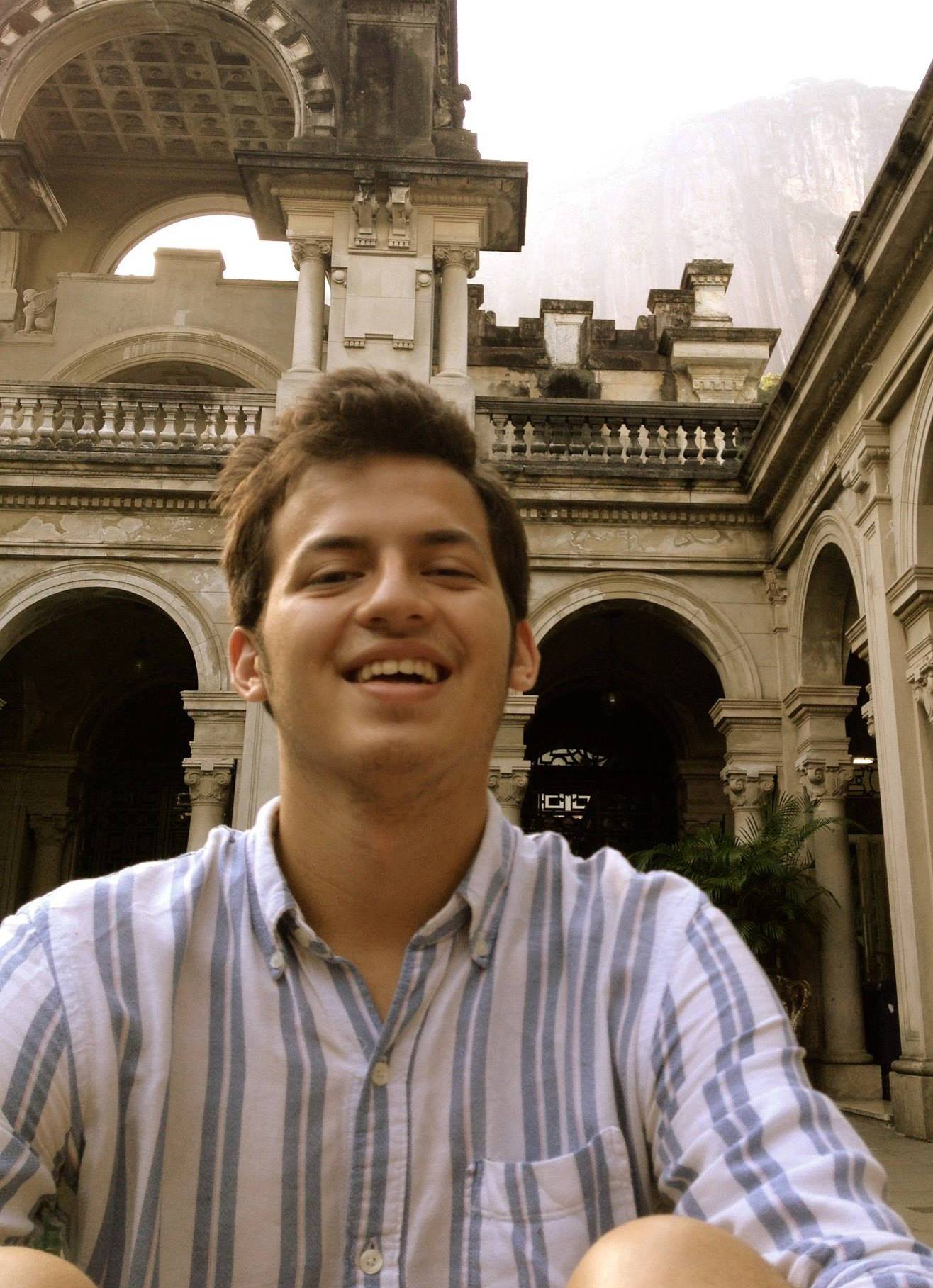 Marco is an Urban Studies major whose research focuses on contemporary urban Latin American history and international development studies. Over his undergraduate career, Marco has honed these research interests through fieldwork in Rio de Janeiro, Buenos Aires, and Lima. For his undergraduate thesis, Soy Moderno (no quiero Locas), Marco analyzes how global discourses on sexuality and development have impacted the trajectory of LGBTQ rights and identity in Lima, Peru. He is also a Penn Democracy, Citizenship, and Constitutionalism Fellow, and has received support from the Penn International Internship Program as well as the Penn Institute for Urban Research. In addition to research, he served as an AmeriCorps fellow with City Year and has held several internships, most recently at Google.

This paper explores the LGBT rights movement in Peru from 1980 to the contemporary period. It uses a historically-based, ethnographic methodology to explore the relationship between globalization and LGBT rights. Particular focus is paid to the Movimiento Homosexual de Lima and the recent Union Civil Ya! movement. It builds off existing critical scholarship examining how Latin American LGBT movements respond to their historical and cultural conditions and develop notions of progress. The paper builds off of Judith Butler and Anne Tsing’s theories on universality and globalization as well as Peruvian Gonzalo Portocarrero’s analysis of Peruvian nationalism. Its main claim is that the Peruvian LGBT movement’s negotiations with global LGBT movements inhibits its ability to build a grassroots movement.