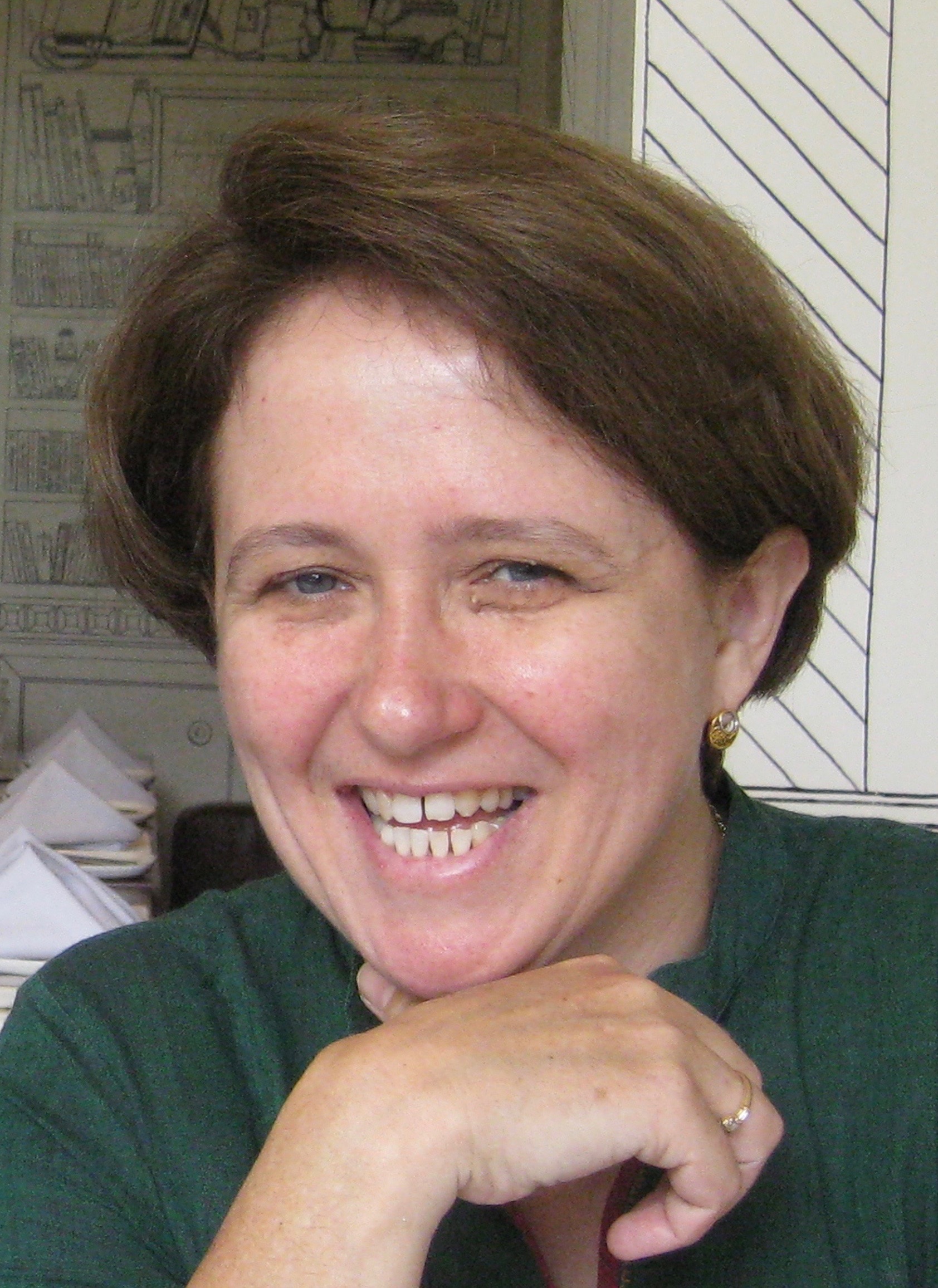 Lisa Mitchell is an anthropologist and historian of southern India. Her interdisciplinary research and teaching interests include intellectual history and the movement of globally-circulating political ideas; multiple genealogies of democracy in India; political practice, public space, and the built environment; the cultural history of cement in South Asia; ethnography of informal urban credit networks; technology and infrastructure as they impact social, cultural, and political forms and everyday practices; neoliberalism and economic corridors; ethnographic approaches to the state; colonialism; and Telugu language and literature. She is the author of Hailing the State: Collective Assembly and the Politics of Recognition in the History of Indian Democracy (Forthcoming), and Language, Emotion, and Politics in South India: The Making of a Mother Tongue (Indiana University Press, 2009 and Permanent Black, 2010), which was awarded the Edward Cameron Dimock, Jr. Prize in the Indian Humanities by the American Institute of Indian Studies.

This project traces conceptual genealogies that have shaped understandings and practices of democracy in southern India, and asks how participation in electoral politics intersects with understandings of the structure and limitations of choice. Drawing from Telugu translations and interpretations of globally-circulating political ideas, and the wider popularization of these ideas through Telugu poetry, song, and performance traditions, it investigates the active choices made by many of the most marginalized citizens of India not to cast their votes in Indian elections. The project places particular emphasis on the relationships between these decisions, the history of the Indian Constitution, and debates over separate electorates, proportional representation, and reserved electoral seats, and highlights Telugu understandings of choice (ennika), representation (prātinidhyam), and the role of the constitution (rājyāngam).