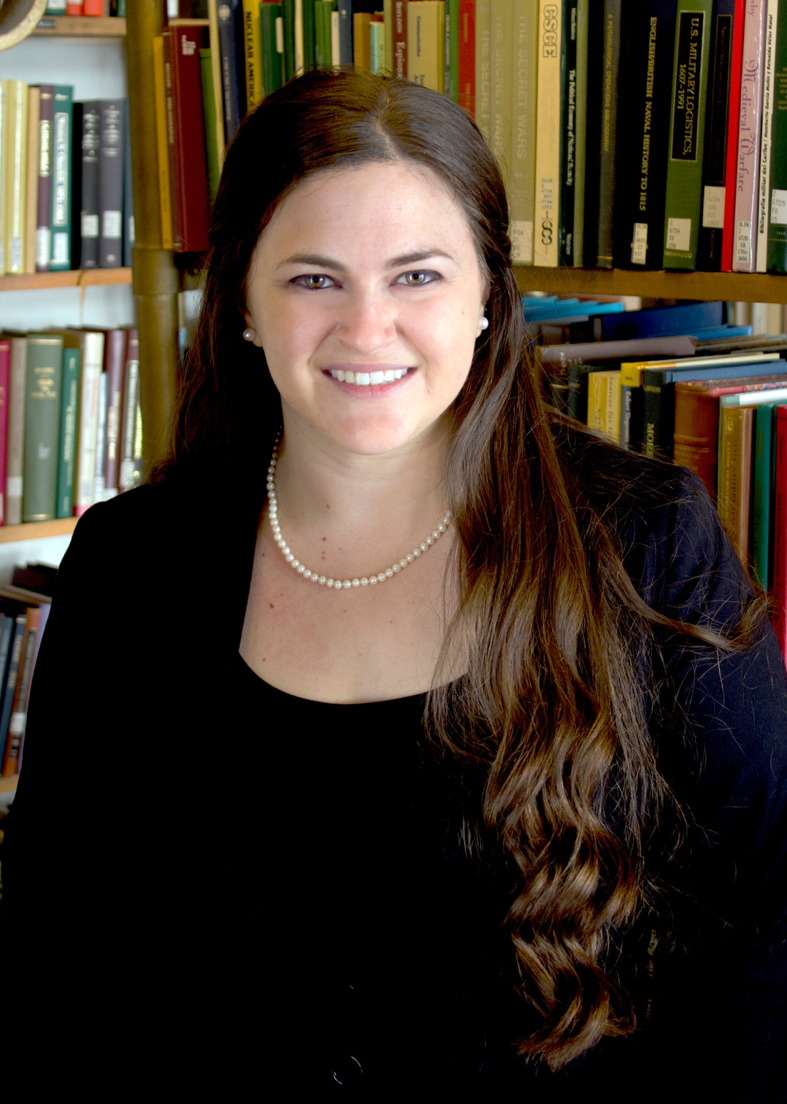 Liana Brent earned her Ph.D. in Classics from Cornell University, where she specialized in Classical Archaeology. Her research interests include Roman funerary archaeology, the reuse of sculpture, and the history of antiquities collections. She conducts archaeological fieldwork in southeast Italy as the Assistant Director of the Vagnari Cemetery, where she has excavated since 2011. At the Wolf Humanities Center, she will explore how kinship relations could be forged, replicated and negotiated between the living and the dead in ancient Roman society. Her book project explores how the body was involved in interactions between the living and the dead in Roman cemeteries. Before coming to Penn, Liana was a two-year Andrew W. Mellon Foundation and Samuel H. Kress Foundation pre-doctoral Rome Prize Fellow at the American Academy in Rome.

My research investigates the continuity and re-formation of relationships between the living and the dead in ancient Roman society. I argue for the ways in which the dead body – in various states of decay and decomposition – could continue to be a locus for different identities that could be maintained, manipulated, forgotten and connected to other bodies. My project, Corporeal Connections in Roman Burial Practices, explores relationships between non-elite individuals in Roman burials, whether they were buried together in simultaneous or consecutive burials. I am interested in the ways in which kinship can be documented archaeologically, whether in burials that contained more than one individual or in cases of contiguity and proximity among graves. The time between depositions, I argue, creates different conditions for the performance and renewal of relationships between deceased individuals. This interdisciplinary project consists of a multi-scalar analysis of contextual archaeology and scientific studies, in order to investigate how different kinds of relationships could be enacted through and inscribed onto the dead body.