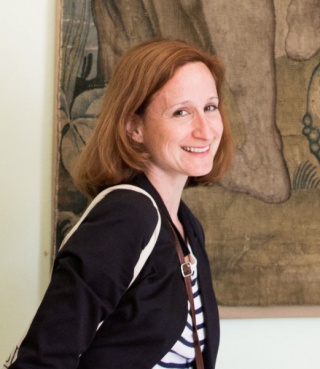 Although the Italian city-states did not assume a direct role in the political and religious conquest of the Americas and Italians were not even allowed to travel there without permission from Spain or Portugal, Italians actively explored the Americas vicariously or virtually. "Vicarious Conquest: The New World in Late Renaissance Florence" examines the Medici engagement with the New World and its effects on collecting and art production in Florence during the sixteenth and early seventeenth century. The Medici Grand Dukes of Florence were vigorously involved in illustrating the land and people of the Americas and in collecting New World objects, such as featherwork, codices, turquoise masks, and live plants and animals. Through a close examination of archival sources, such as inventories and Medici letters to and from their ambassadors, agents, and friends, this study uncovers the provenance, history, and meaning of goods from the Americas in Medici collections. It also shows how a system of gift giving and exchange facilitated collecting and the acquisition of knowledge about the New World and how America’s novelties were incorporated into the art and culture of the court. Finally, the study demonstrates a paradoxical transformation in the late sixteenth century: as more knowledge of the New World was gained, representations of the Americas became less ethnographically plausible and were based instead on imagination.