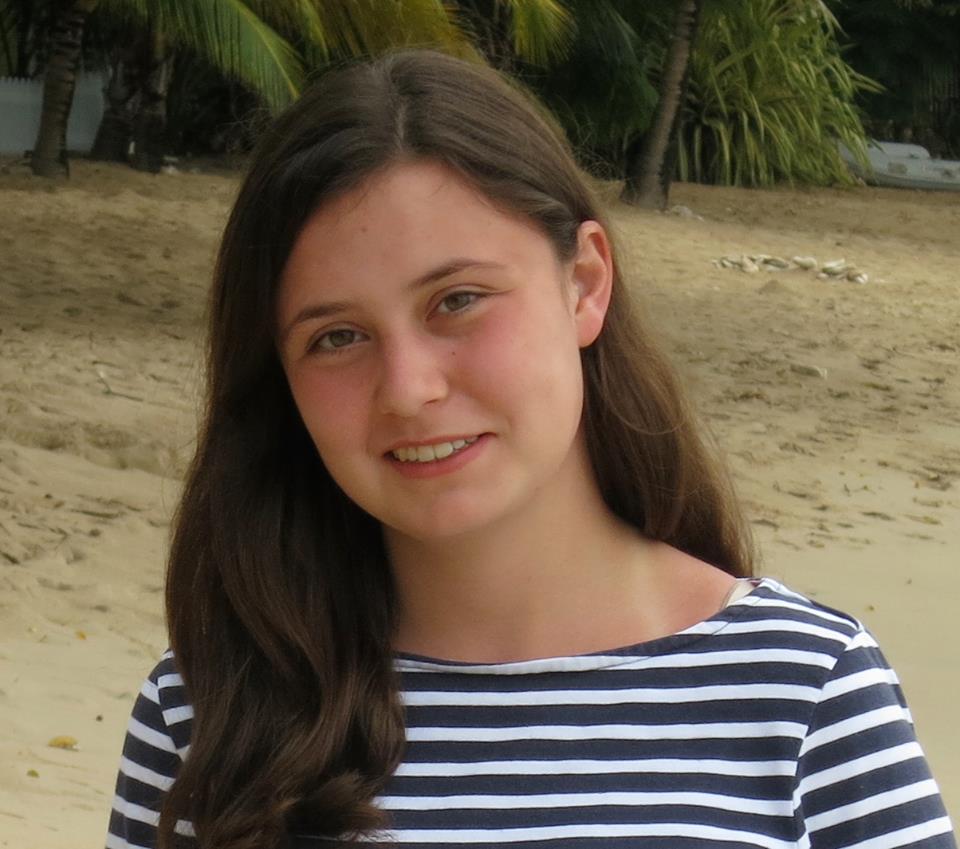 Kyra Schulman is a senior double majoring in history with a European concentration and French and francophone studies with a minor in music. Her research focuses on the afterlife of the Dreyfus Affair in France and, in particular, how the language of the Affair was adopted, rebranded, and revised by proponents of a more conservative French social order during the Vichy period and ultimately by the Front National. Kyra is also the editor of IMPACT (Penn’s social justice magazine) and the president of For Lyricists and Musicians (Penn’s singer-songwriter group).

The Dreyfus Affair in Vichy France: An Afterlife

In 1898, anti-Semitic mobs assembled in cities throughout France chanting "death to the Jews." These mobs gathered four years following the initial conviction of the Jewish French army Captain Alfred Dreyfus, who was wrongly accused of selling French military secrets to the Germans. The Dreyfus Affair divided France in the late 19th and early 20th centuries into two camps: the Dreyfusards who believed in Dreyfus's innocence and the anti-Dreyfusards who believed in Dreyfus's guilt. The anti-Dreyfusards formed their own social clubs, newspapers, bookstores, publishing houses, and political parties. When Dreyfus was officially exonerated by a French military commission in 1906, the anti-Dreyfusards lost. Dreyfus's exoneration was seen as a victory for the French Republic that the anti-Dreyfusards so opposed. Half a century later at the start of the Second World War, the collaborating Vichy government rose to power. Marshal Pétain, Chief of State, received full powers through a parliamentary vote in July 1940 effectively ending the Third Republic. The inheritors of the anti-Dreyfusard tradition, as well as some key anti-Dreyfusards still living, were given a second chance to put their vision of France in place. This project explores the Dreyfus Affair, and the ways in which the Vichy regime and its supporters dealt with its memory. The Dreyfus Affair served as a touchstone guiding the actions of journalists, the Vichy Ministry of Education, and Vichy administrative officials in their journalistic and political discourse, elementary school textbooks, and revision of street names in French urban sites. During the Vichy era, these key actors evoked, distorted, and removed the memory of the Dreyfus Affair as a historical event in French consciousness.