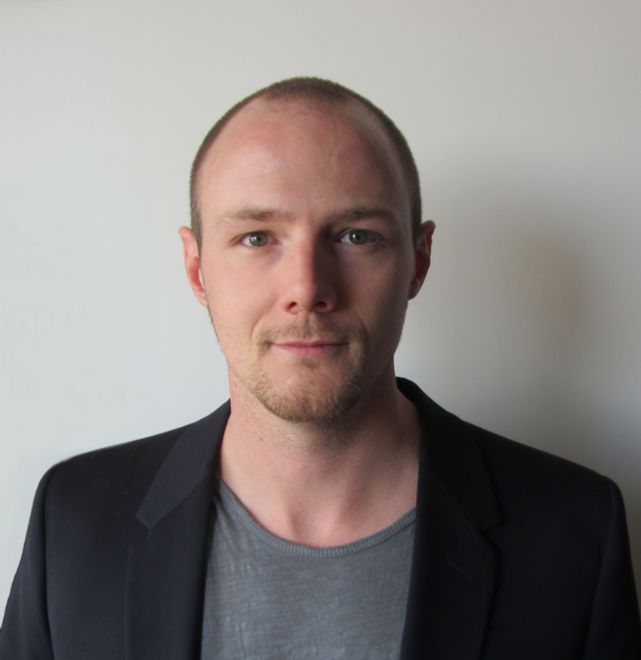 I received an M.Phil. and Ph.D. from Columbia University in Medical Anthropology from the Department of Sociomedical Sciences. I also have an M.P.H. from Johns Hopkins Bloomberg School of Public Health. I have significant research experience in southern and east Africa, specifically in South Africa and Kenya.

Based on more than two years of ethnographic research in South Africa, my book, “Authenticating Sexuality: Sexual Ideology and HIV Science in South Africa,” examines how black South Africans produce new forms of hybrid queer personhood through the juxtaposition of multiple gender and sexual identities. In doing so, they rearticulate discourses of cultural authenticity and scientific rationality about “African sexuality.” For instance many young gay Xhosa men partake in Xhosa male initiation rituals in order to establish themselves as gay men, not women or boys, in the eyes of traditionalists. The meanings produced through these practices challenge the normative relations of sex and gender within Xhosa and medical cultures. Thus, they renegotiate the putative boundaries of ethnic identities and liberal medical cultures, which have renewed political significance in post-apartheid South Africa’s age of AIDS. I also trace how global health workers within LGBTQ organizations foreground race while deemphasizing ethnicity when they address health inequalities among black queer groups. In contrast to much queer anthropology and global health scholarship, my work my work shows how LGBTQ and gender nonconforming South Africans are reengaging with fields of customary meaning to rearticulate both ethnic and liberal spheres of cultural existence. This approach enables me to contribute to emerging anthropological scholarship around the under-acknowledged reemergence of ethnic politics globally from the perspective of South Africa, and why it has ethical significance for global health knowledge production. My research and writing have been supported by the U.S. Department of Education Fulbright-Hays and Foreign Language and Area Studies (FLAS) programs as well as by a National Institute of Mental Health (NIMH) Ruth L. Kirschstein National Research Service Award (NRSA) Fellowship, and, currently, by the Andrew Mellon Postdoctoral Fellowship in Sexuality and Queer Studies at the University of Pennsylvania.

During my time at University of Pennsylvania I am participating in the Penn Humanities Forum on Color (2014-15) and Sex (2015-16). As a queer medical anthropologist, I am also teaching courses at the intersection of queer, medical and economic anthropology and feminist, queer and postcolonial studies. Each course approaches issues related to gender, sexuality, global health and Africa from a broad interdisciplinary perspective.

Particular forms of queer personhood have emerged out of complex enactments of sexual and gender identities within black and medical cultures in South Africa. South Africans produce meaning and value within and across multiple cultural fields in the Rainbow Nation by suturing together complex sexual subjectivities. These practices have created a political economy of sexual personhood that is unevenly distributed by gender, race and class. The symbolic and material economies produced through these processes are also entwined with global health knowledge systems. This entwinement creates raced and gendered health inequalities, thus raising urgent questions regarding the ethical distribution of health resources. This study will examine the ethics of HIV cure, antiretroviral treatment-as-prevention, and pre-exposure prophylaxis technologies by developing a queer perspective on global health ethics.