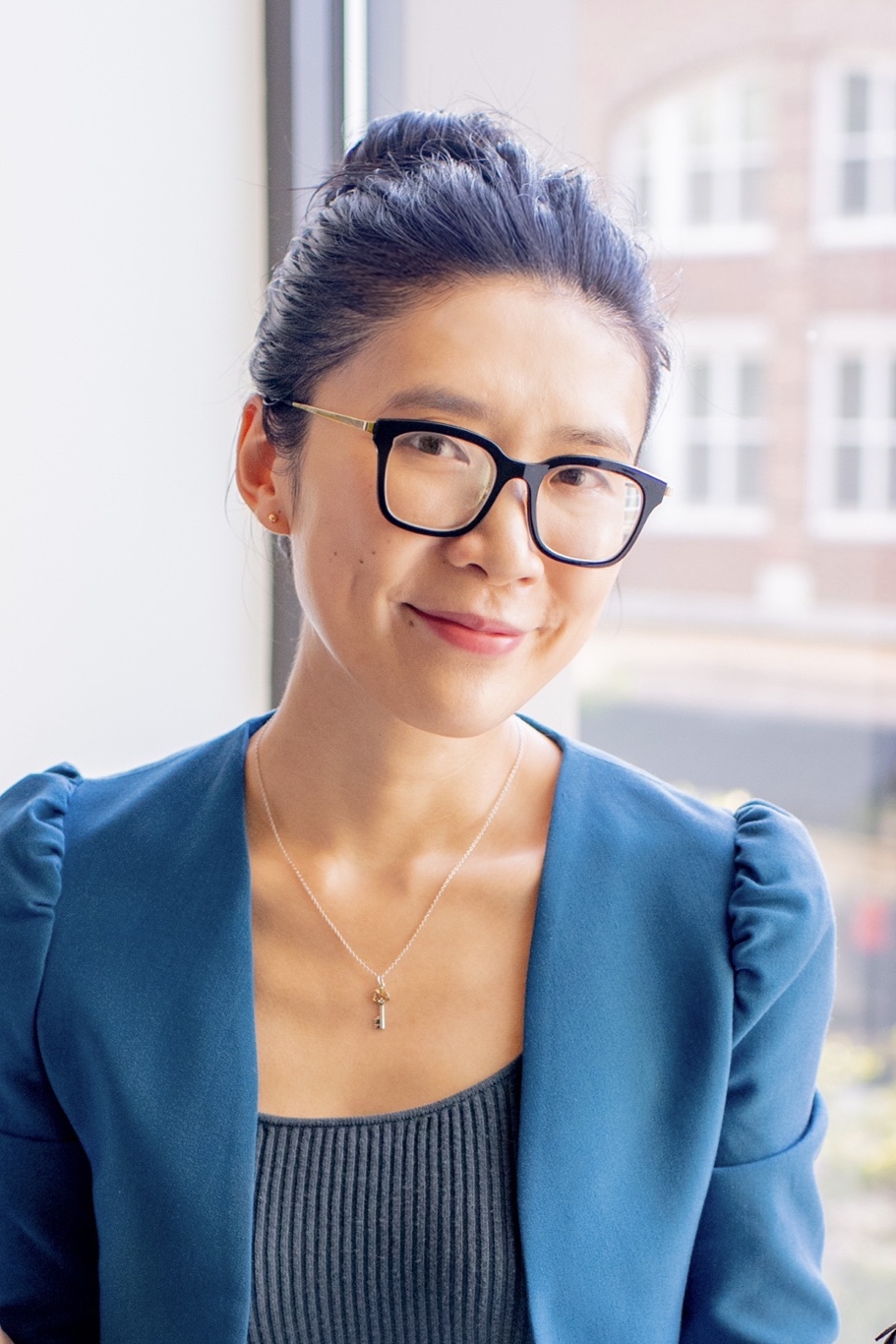 Keren He specializes in modern Chinese literature, culture, and media. She is interested in how suicide and aging negotiated the politics of life in twentieth-century China. Her doctoral project was funded by grants from the Mellon Foundation and the Freeman Spogli Institute at Stanford University. Her research articles have appeared or will be forthcoming in Modern Chinese Literature and Culture and The Journal of Asian Studies. At Penn, Keren will complete her current manuscript, Over My Dead Body, which examines political suicide and its existential agendas in light of Chinese political modernity and transnational radicalism in the first half of the twentieth century. She will also start working on a new book project, (Anti-)Aging in Contemporary China. It investigates the identity formation of “silver” populations against the cult of youth in revolutionary politics and the neoliberal economy.

Over My Dead Body: Political Suicide in Modern Chinese Literature and Culture

"Over My Dead Body: Political Suicide in Modern Chinese Literature and Culture" examines the seemingly irrational choice of voluntary death in radical politics in twentieth-century China. Positioning self-destructive impulses vis-à-vis emerging discourses of subject formation, such as evolutionary biology and national identity, I theorize suicide as an existential critique of Chinese political modernity that reified notions of human life. The project develops a genealogy of suicide figures in aesthetic and media representations, from the grassroots assassin in the late Qing and the intellectual activist in the early Republican era, to the female spy during the Sino-Japanese War and the diasporic dissident in the aftermath of the Chinese Civil War. It also investigates how the decision of voluntary death was weighed and evaluated in each case in light of contemporaneous theorizations of life in Japan, India, and the West. I contend that the body became a venue for not only resisting the material and instrumental orientation of modern subjectivity, but also redefining it in spiritual terms. Ultimately, suicide reveals a politics that is more fundamental than ideological struggle: it stages the ongoing contestation to rebuild the spiritual domain of political life during China’s transformation toward a secular sovereignty. This project serves as a major interdisciplinary contribution that illuminates the “politics of life” in China and beyond. When modern techniques of governmentality reduce human life to a biopower for mundane prosperity and development, I conclude, voluntary death becomes the only channel to fulfill the transcendent aspirations inherent in political action.