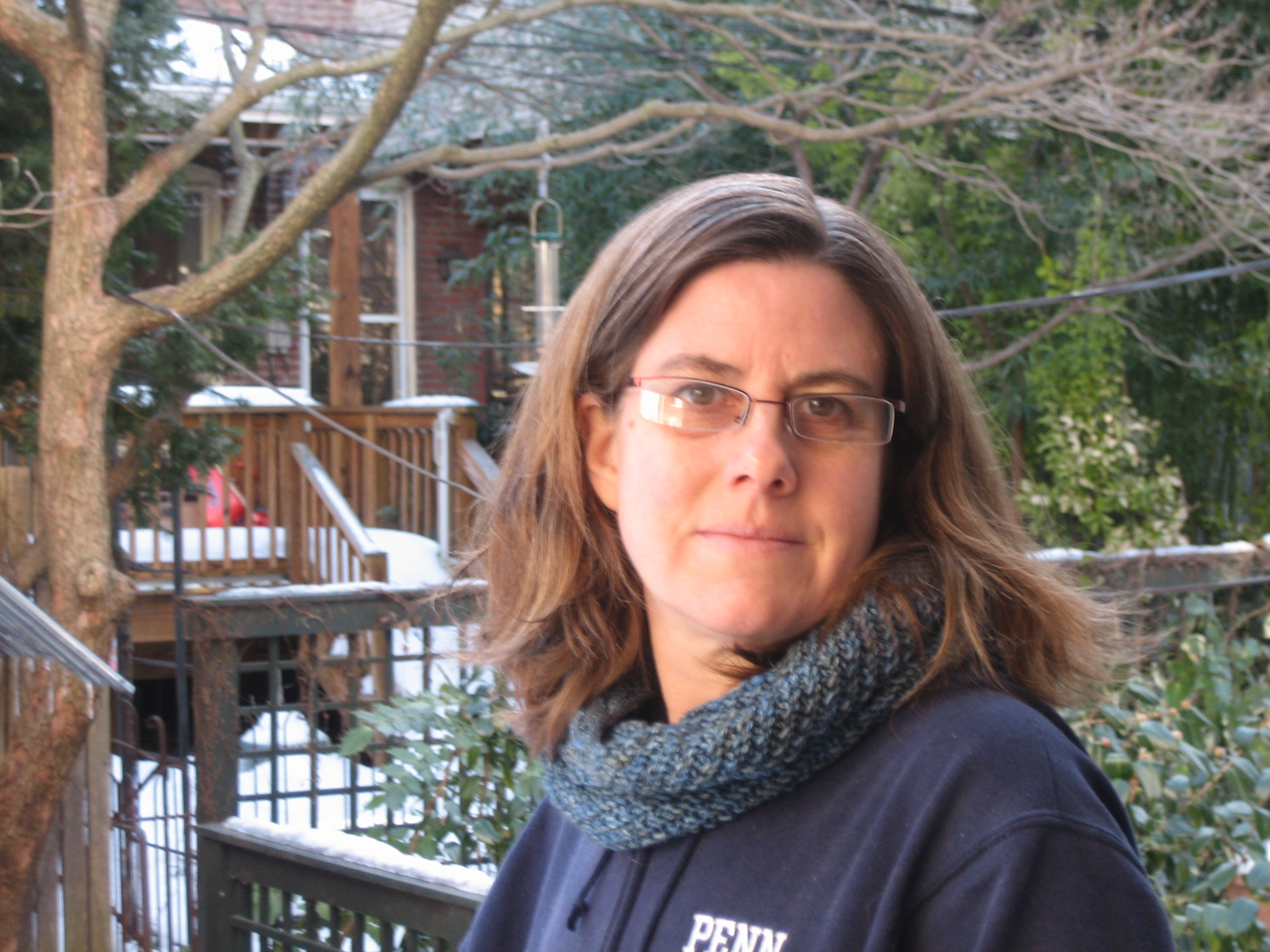 Karen Detlefsen has two primary research projects. One project focuses on the relation between the  life sciences and metaphysics in the seventeenth and eighteenth centuries, specifically tracing the  evolution of the concepts of mechanism, teleology, individuation, and laws in the metaphysics of  Descartes, Malebranche, Leibniz, Albrecht von Haller, and Caspar Friedrich Wolff as each one tries  to explain the generation of new organisms. Her second project focuses on early modern women  philosophers, including Margaret Cavendish, Anne Conway, Mary Astell, and Émilie Du Châtelet.  She is particularly interested in Cavendish's metaphysics and natural philosophy, including their  relation to her political philosophy (especially as implied in Cavendish’s fictional works). She is also  collaborating with Andrew Janiak (Duke) on Du Châtelet's natural philosophy, its conceptual  relation to the work of Descartes, Leibniz, Wolff and Newton, her historical role in the emergence  of modern science, and the gendered context of the sciences in the early modern period.

This project aims to investigate a few aspects of the impact that sex and gender had on the  development of philosophy, and on the persona of the philosopher, in the early modern period. I  focus my project on women philosophers’ educational theories, specifically how they see education  as essential to the full development of the human mind, including the woman’s mind. Educational philosophy is an especially fruitful area of investigation, for many women in this period encourage  single-sexed educational institutions for women, where women’s rational development depends  upon passionate and sensuous friendships among a committed community of women. This  challenges and enriches our conception of the persona of the philosopher in a period where the  hyper-rational, hyper-individual unsexed mind was often taken to be the essence of what it means to  be a philosopher.