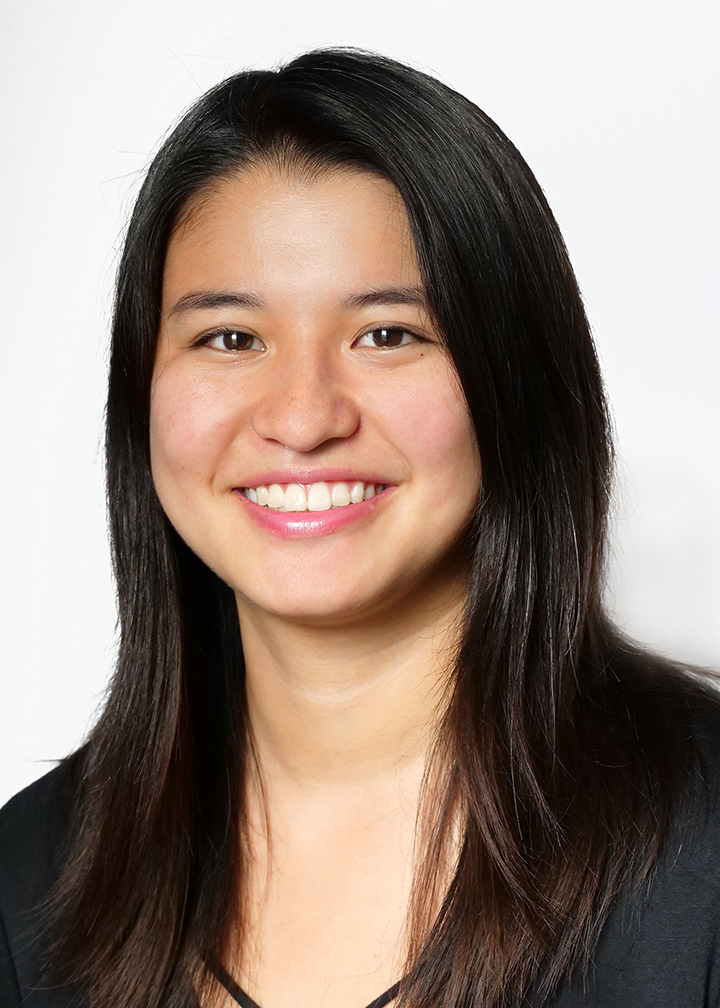 Kako is a senior Political Science major whose project for the Humanities Center will focus on the redress efforts of Japanese Peruvians. She is interested in a multi-modal presentation of her research in the form of a short film that she intends to expand to a full-length documentary. At Penn, she enjoys her time advocating for the voice of refugees with Penn FilmAid and working with high school students. She hopes to continue working across borders in education and film by creating media that is both entertaining and eye-opening.

The Pawn in a Game of the Americas: The Stateless Japanese Peruvian’s Fight for Redress

While many academics have focused on the wartime internment of 120,000 Japanese Americans by the U.S. government, few have spotlighted the U.S. government’s cooperation with 13 Latin American countries to abduct Latin Americans of Japanese descent. Shortly after being used as hostages in exchange for American POWs held by Japan during World War II, these Japanese Latin Americans were labeled “illegal aliens” by the very government that coordinated their deportation, confiscation of passports, and detainment in camps. This project focuses specifically on Japanese Peruvians, who made up 80% of the 2,264 forcibly deported, and their campaign for redress. Through an analysis of the citizenship approach of the Japanese American Redress Campaign, and the human-rights approach of the Japanese Latin American Campaign, I find that the former gains more traction at the cost of repeating the theme of exclusion. As the fight for redress continues to this day, implications of inclusion/exclusion in activism, national citizenship vs global humanism, contestations of international relations and local peoples, and questions of human rights and national security are addressed.