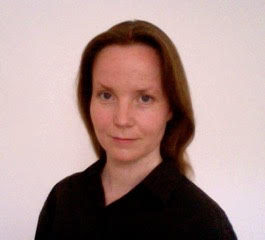 Julia Wilker is an Ancient Historian with a research focus on the Near East in Hellenistic and Roman times as well as late classical Greece. She is particularly interested in cross-cultural interactions and concepts of identity and normativity in the ancient world. She received her M.A. and Dr. phil. from the Freie Universität Berlin, and before joining the faculty at Penn, she was a postdoctoral fellow at Harvard and taught Ancient History in Berlin. Among her recent projects are a co-edited volume on Roman client kingship and a study on women and dynastic rule in Hellenistic and Roman Judaea.

Although monogamy was considered the norm in most of the Hellenistic kingdoms, polygynous marriages remained an option for Hellenistic rulers. Royal polygamy was a multi-faceted feature throughout the Hellenistic period, and there were many ways for a king to interpret and present his choice to have multiple wives at the same time. However, the sexuality of a monarch is never only private. Multiple marriages underlined a king’s masculinity and virility, and the explicit transgression of social conventions demonstrated that the king stood above commonly accepted sexual norms. Polygamy was thus used to symbolize royal power and prestige and to communicate their special status, as rulers and as men. In this project, I analyze how different forms of polygamy were presented in official documents, royal propaganda and contemporary literature, perceived by the public, and remembered by later generations.