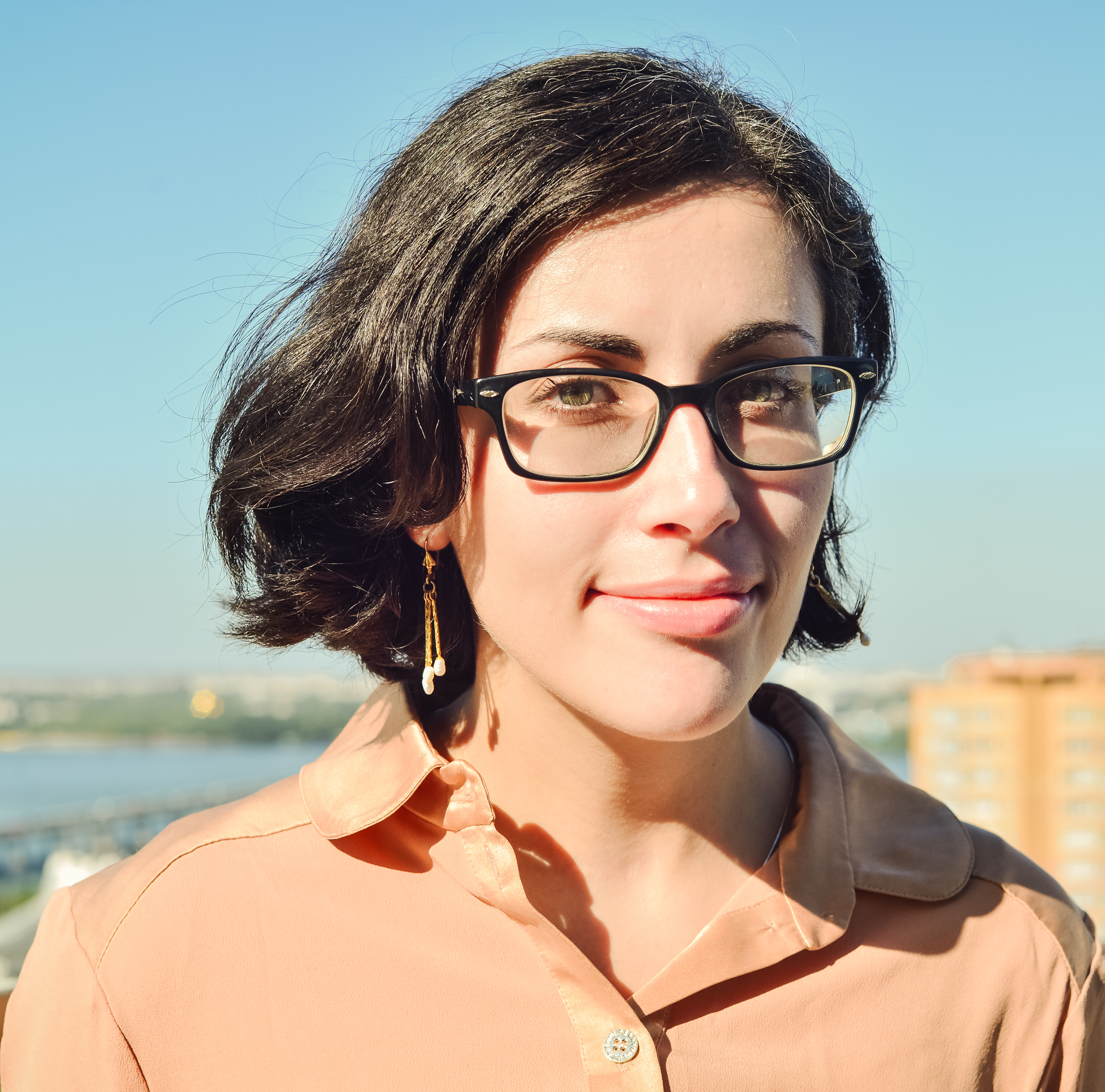 Julia Alekseyeva is an Assistant Professor of English and Cinema and Media Studies at the University of Pennsylvania. She researches the interactions between global media and radical leftist politics. Her work is fundamentally comparative and transnational, and delves into the film, visual art, comics, television, and digital media of Japan, France, and the former Soviet Union. She is currently working on the monograph Between Truth and Beauty: The Semi-Documentary in the Global 1960s. Alekseyeva is also the author-illustrator of the award-winning non-fiction graphic novel Soviet Daughter: A Graphic Revolution (Microcosm, 2017). Previous publications include several articles on global film and media history, in both written and “graphic essay” form, in The Journal of Japanese and Korean Cinema, Media Fields, The Nib, Sequentials, Cine-Files, Jewish Currents, The Paper Brigade, and World Literature Today. She is currently working on an anthology of her published academic essays in graphic narrative format.

Choice and Style in Documentary Arts: Between Fiction and Non-Fiction

Documentary media is generally defined by what John Grierson termed a “creative treatment of actuality” in the 1930s. However, this “creative treatment” entails an enormous range of possible documentary styles, modes, and functions. My research shows that the documentary arts exist between a seemingly objective actuality and a much more subjective and personalized interpretation: one that functions, primarily, through choice. In my project, I investigate the choice of aesthetic techniques within a documentary medium. Using what certain theorists termed “semi-documentaries” in the 1960s, especially in Japan and France, as a case study, I argue that documentary filmmakers frequently choose to employ techniques common to fictional media to highlight the fundamental constructed nature of a filmmaking process largely assumed to be truthful and factual.