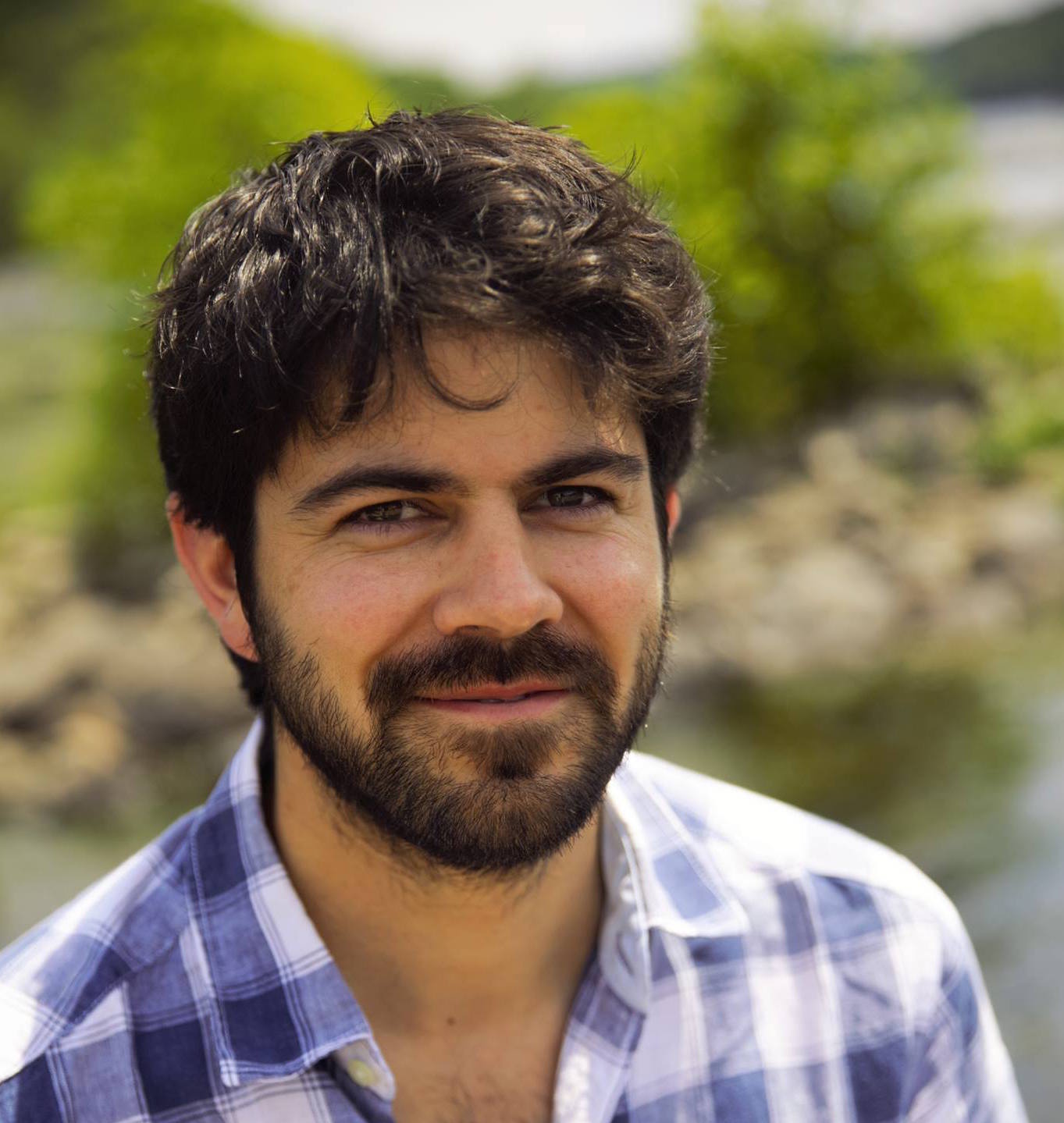 Jonny Thakkar is an assistant professor of Political Science at Swarthmore College, having previously taught at Princeton University and the University of British Columbia. He is also one of the founding editors of The Point. His first book, Plato as Critical Theorist, was published by Harvard University Press in Spring 2018. He is currently beginning a project on the political philosophy of socialism.

Socialism as a Normative Ideal

The goal for this fellowship is to write the first draft of a book that explores and evaluates the normative ideal of socialism, according to which society should realize its potential by becoming a cooperative venture for the good life. Questions about the value of choice are clearly germane to any project on socialism, both in general terms (the relationship between socialism and liberalism) and as regards specific rights (such as freedom of occupation), institutions (such as public monopolies) or policies (such as state provision of in-kind goods). The fellowship would allow me to address these questions from a philosophical point of view while also profiting from those addressing them in more historical ways.