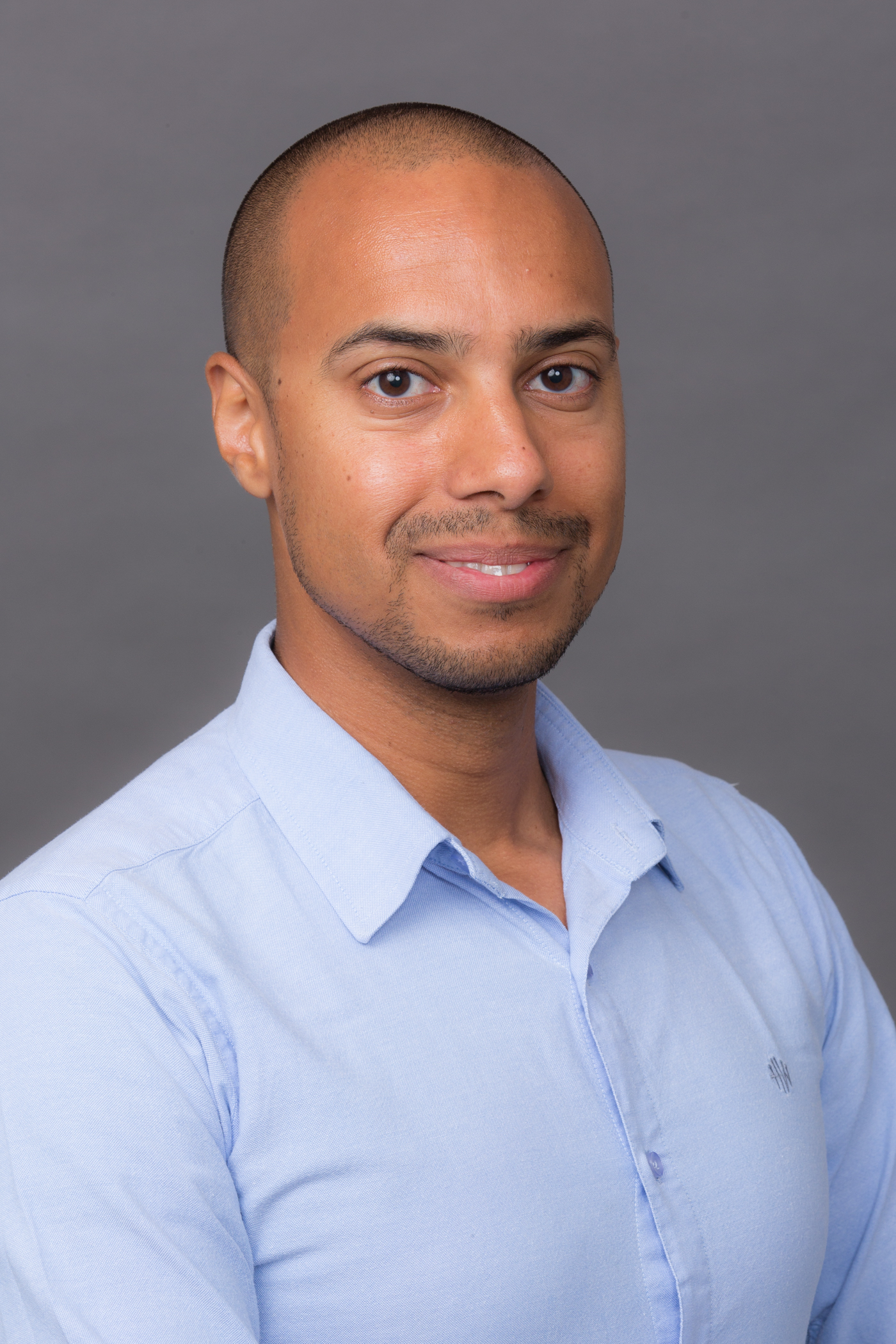 Jolyon Thomas is an assistant professor of religious studies who specializes in the religions of Japan and the United States. His research investigates how religion intersects with media, law, politics, education, and capitalism. His most recent monograph, Faking Liberties: Religious Freedom in American-Occupied Japan, was published by University of Chicago Press in 2019. His first book, Drawing on Tradition: Manga, Anime, and Religion in Contemporary Japan, appeared from University of Hawai’`i Press in 2012. He is now working on a third book, tentatively titled Difficult Subjects: Religion and the Politics of Public Schooling in Japan and the United States; he is also co-editing The New Nanzan Guide to Japanese Religions. His public-facing essays can be found in venues such as Killing the Buddha, Marginalia, The Revealer, Sacred Matters, and Tricycle. He is on Twitter @jolyonbt.

Religion and the Segregationist Origins of the School Choice Movement

The goal of this project is to finish researching and writing chapters 4 and 8 of my current book manuscript on religion and public schooling. Chapter 4 concerns “freedom-of-choice,” a Southern strategy for maintaining segregation in the wake of the controversial 1954 and 1955 Brown v. Board of Education decisions. Freedom-of-choice married libertarian economic theory with municipal policy, allowing Southern whites to enroll their children in private, often religious, “segregation academies.” Chapter 8 covers the contemporary school choice movement, examining mutually beneficial relationships between corporations, religions, and school districts. These marriages of convenience reflect stakeholders’ shared perceptions of schools as markets and children as consumers, but they also enable tax dollars to flow unimpeded across the proverbial “wall of separation” between religion and the state.