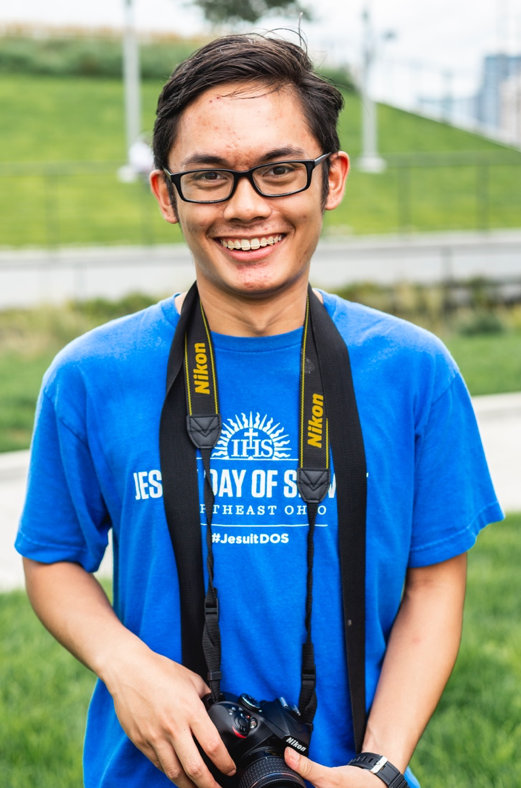 John Ortega is a Senior majoring in Health and Societies and concentrating in Public Health. He is interested in the role of faith and spirituality in health and is specifically researching the role that Catholicism has played in the health care landscape. John serves as a leader within the Penn Catholic Newman Community and serves as a mentor and volunteer in IMPAC (Impactful Mentorship at Penn for Adopted Children). He is also a Civic Scholar. John loves design and photography and enjoys watching films. He is also a huge fan of Cleveland sports teams.

The goal of this project is to understand what social forces shaped the transition from religious nuns to the laity (people with non-religious vocations) in the staff of healthcare facilities between 1965 and the present day in the United States. This project aims to provide a comparative analysis of primary and secondary sources throughout this time period, including interviews from sisters and archival content from their convents, in order to look at the changing perceptions and understandings behind this transition. This piece will present perspectives of the sisters on this transition to the laity, the meaning of Catholic healthcare, and the future landscape of American healthcare. Ultimately, this piece will pursue an answer to the following question: What makes Catholic healthcare ‘Catholic’?