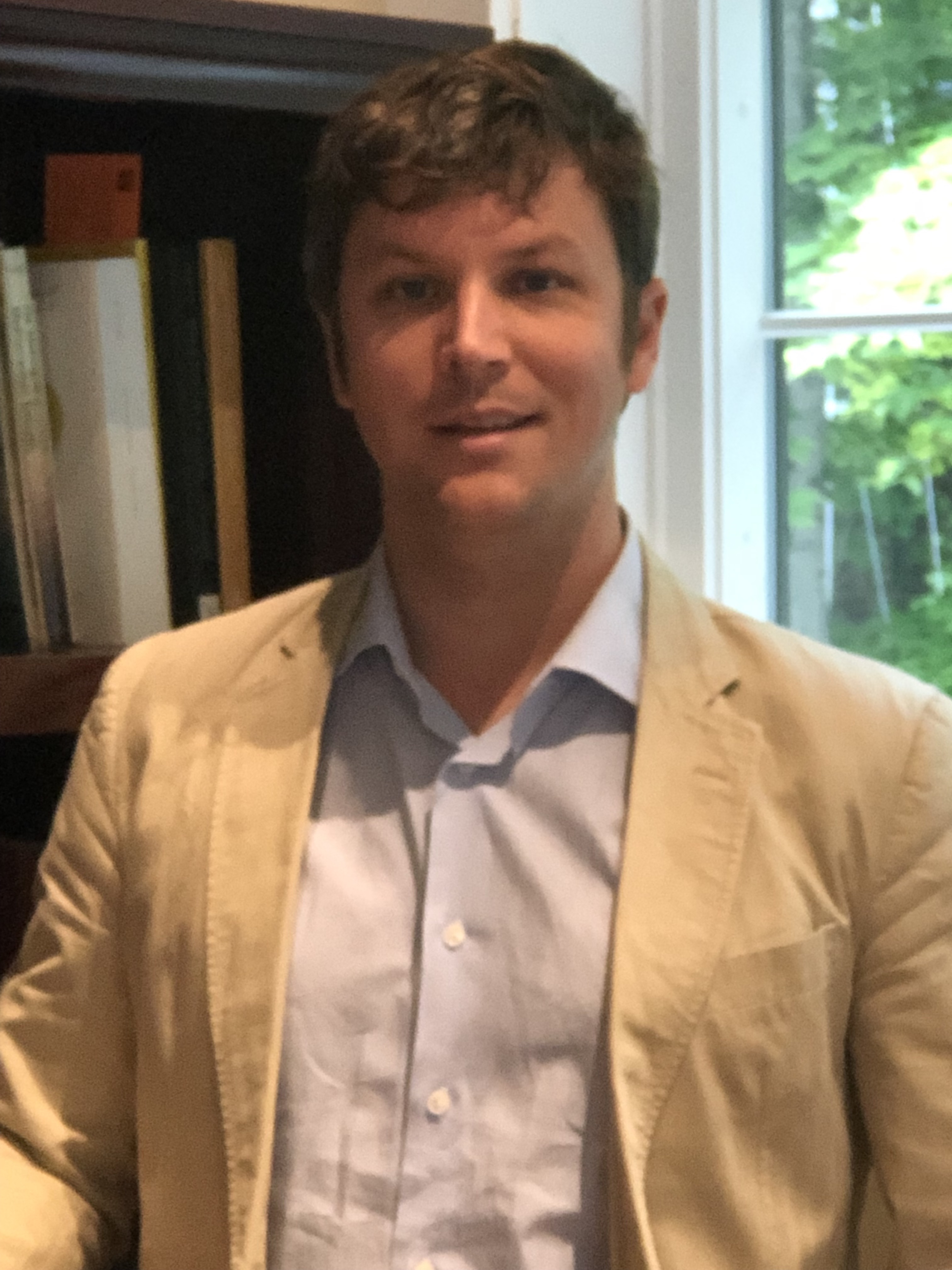 Joel Pattison is a medieval historian who specializes in the relationship between Italy and the Maghrib during the Late Middle Ages. He is particularly interested in the intersection of religious law and commercial culture in the port cities of the central and western Mediterranean, and in immigration between northern Italy and the Maghrib during this period. He received his undergraduate degree in History at Yale University, and completed his Ph.D. in History and Medieval Studies at the University of California, Berkeley in 2019. In 2019–2020, Pattison was a Fellow of the American Academy in Rome, and has taught classes at UC Berkeley and at UC Los Angeles. He is excited to be part of the Wolf Humanities Center in 2021–2022 and looks forward to working with colleagues at the Center and elsewhere at Penn.

Trade and Religious Boundaries in the Medieval Maghrib: Genoese Merchants, their Products, and Islamic Law, 1150–1300

I propose to complete my first book and make substantial progress toward a second book-length project, both of which are concerned with the managing of cultural and religious difference in the medieval Mediterranean. My work investigates tensions between trade and religious-legal discourse among the societies of the western Mediterranean, especially Italy and the Maghrib. My book, an adaptation of my Ph.D. dissertation, is a focused study of medieval Genoa and its relationship with the Maghrib between 1150 and 1300. Using a range of documentary and literary evidence written in Latin, Arabic, and Italian, I argue that Genoa’s diaspora in the Maghrib had a broad social base, and that the culture of economic exchange in port cities was strongly influenced by the discourse of Islamic law. My second book project will investigate inter-religious exchange in northern Morocco, as revealed by a collection of saints’ lives composed in the early fourteenth century CE, to show how an era of political and ideological crisis led to a series of innovative religious practices.