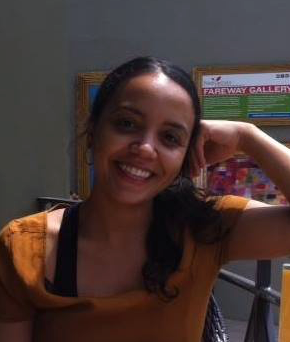 Jennifer Wilson specializes in Russian literature of the 19th century with an emphasis on the nexus of sexuality and radical political thought. She received her Ph.D. from Princeton University in 2014 where she also earned a graduate certificate in Gender and Sexuality Studies. As a Postdoctoral Fellow for Academic Diversity in the Department of Slavic Languages and Literatures at Penn, she will focus on revising her dissertation, "Radical Chastity: The Politics of Abstinence in Late 19th Century Russian Literature," into a book manuscript. Her publications include "(Drag)ging Tolstoy Into Queer Theory: On the Cross-Dressing Motif in War and Peace" in Tolstoy Studies Journal and "Staging Sex on the Soviet Stage: Meyerhold's ‘Woe to Wit’" in the Pushkin Review. For the Spring 2016 semester, she will be teaching a course on discourses of intersex in Russia and the West in the 19th Century.

Chastity and the Political Imagination in 19th Century Russian Fiction

This project explores literary representations of the ascetic practices of 19th century Russian radicals with particular attention to chastity. Chastity was adopted by radical political activists in Russia as a means of distinguishing themselves from the values of bourgeois society, particularly bourgeois marriage and notions of courtship based on gender inequality. This project also asserts that the end of serfdom exerted a dramatic effect on how radical political thinkers re-imagined social relations and interpersonal bonds: they saw chastity as an autonomous form of sexuality that left no room for exploitation nor feelings of ownership. Consequently, radical thinkers and activists in 19th century Russia considered chastity the sexual practice most compatible with the then emerging economic theory of socialism.