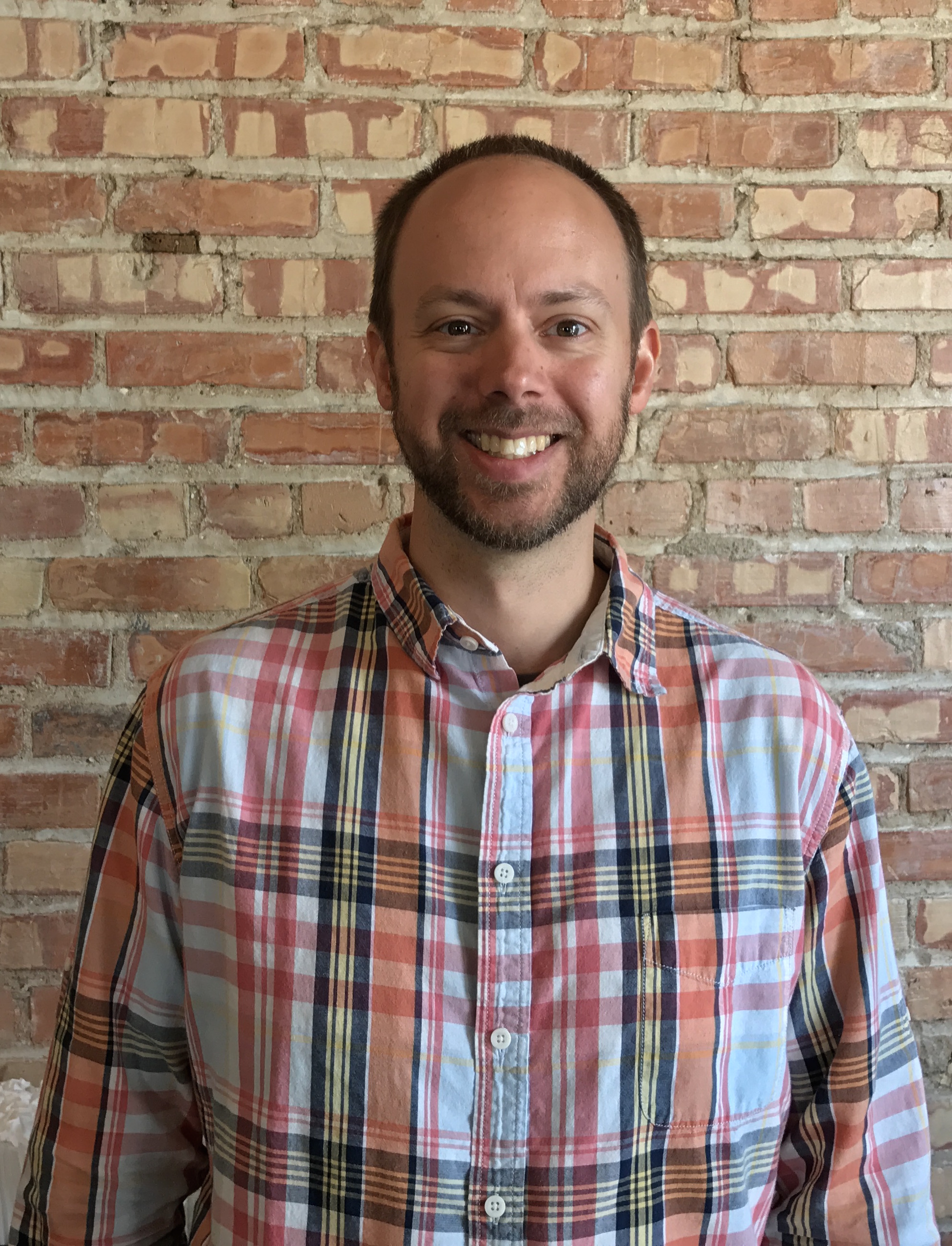 James Bergman is a historian of science studying the history of climate science in the middle of the twentieth century. He is writing a book manuscript, Climate on the Ground: Data, Planning, and the Pursuit of Community Stability in the United States, 1933–1963, that will be part of the University of Pittsburgh Press’s new Intersections series. In the book, he explores the interaction between data, economic planning, and concerns about community stability in the United States from the New Deal to the early 1960s. The project has two continuous threads, the first being the career of the climatologist C.W. Thornthwaite, from his time as a population geographer to his years as a consultant for agribusiness, and the second being the series afterlives of climate science as manifested in the repurposing, revaluing, and changing political economy of climatic data. Before coming to Penn, he was a visiting assistant professor in the History, Philosophy, and Sociology of Science at Lyman Briggs College, Michigan State University.

Afterlives of Climate: The Persistence of Data in Climatology, 1933–1963

Data is often a relic of past projects that is reanalyzed and repurposed to create new value. But this idea of “creating new value” often glosses over a crucial element of data: It still bears the marks and traces of the previous project and the context of its collection. My project will examine the lives and afterlives of climate data by tracing the career of the applied climatologist C.W. Thornthwaite from the 1930s to the 1960s. As a middle manager and consultant for government planning agencies and for businesses, Thornthwaite was forced to negotiate larger concerns about the economic stability of communities and firms with the underlying political economy of scientific data. The history of climatology is inseparable from the history of data, but data often had a life all its own. Defining climate as “average weather” required a data set that was long enough to establish a viable average, but projects were often cut short. What did scientists do with a data set that isn’t long enough? In many cases, they resurrected the data for another project, or another mode of analysis. Importantly, though, the data was not simply repurposed. The original circumstances of its gathering and harvesting conditioned the project to which they were later applied. Looking at data as the ghost of investigations past not only helps us understand climate and environmental science; it offers a critique of the ubiquity of “raw” data and algorithms in our society.