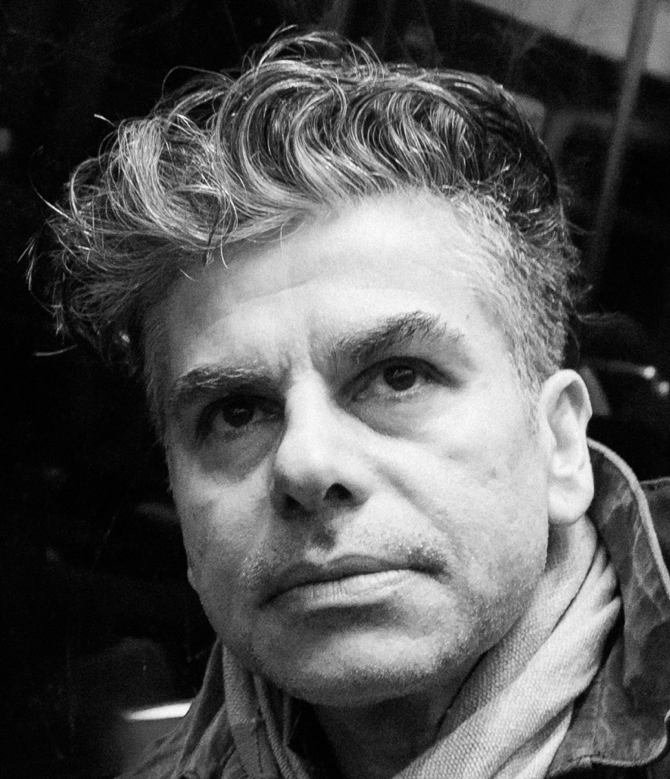 Jamal J. Elias is Walter H. Annenberg Professor of the Humanities and Professor of Religious Studies at Penn, where he teaches about Islamic intellectual history and culture with a focus on Western and South Asia. He is the author of Alef is for Allah: Childhood, Emotion, and Visual Culture in Islamic Societies (University of California, 2018); Aisha’s Cushion: Religious Art, Perception and Practice in Islam (Harvard, 2012); On Wings of Diesel: Trucks, Identity and Culture in Pakistan (Oneworld, 2011); and The Throne Carrier of God: The Life and Thought of ‘Ala’ al-Dawla Simnani (SUNY, 1995), among others.  Most recently, he has co-edited (with Bilal Orfali of American University Beirut) a volume entitled Light Upon Light: Essays in Islamic Thought and History in Honor of Gerhard Bowering, forthcoming from E.J. Brill in October 2019. His current major project deals with the history of the Mevlevi Sufi Order from shortly after the death of its founder, Jalaluddin Rumi, in 1273 C.E. until the advent of modernity.

After Rumi: Lineage and Authority in a Sufi Order

My project focuses on the social history of the Mevlevi Sufi order from shortly after the death of its founder, the famous poet Rumi (d. 1273), until its consolidation as an Ottoman Sufi order in the 17th century. I explore how Sufism mimics more prevalent ideas of Islamic religious authority as based in divinely sanctioned forms of kinship, in particular the hereditary nature of prophethood and later religious leadership and possession of divine knowledge by heirs to the prophets. The project explores how the construction and transfer of spiritual authority requires publicly acknowledged forms of biological and spiritual kinship and examines the role of emotional and kinship bonds as historical agents.