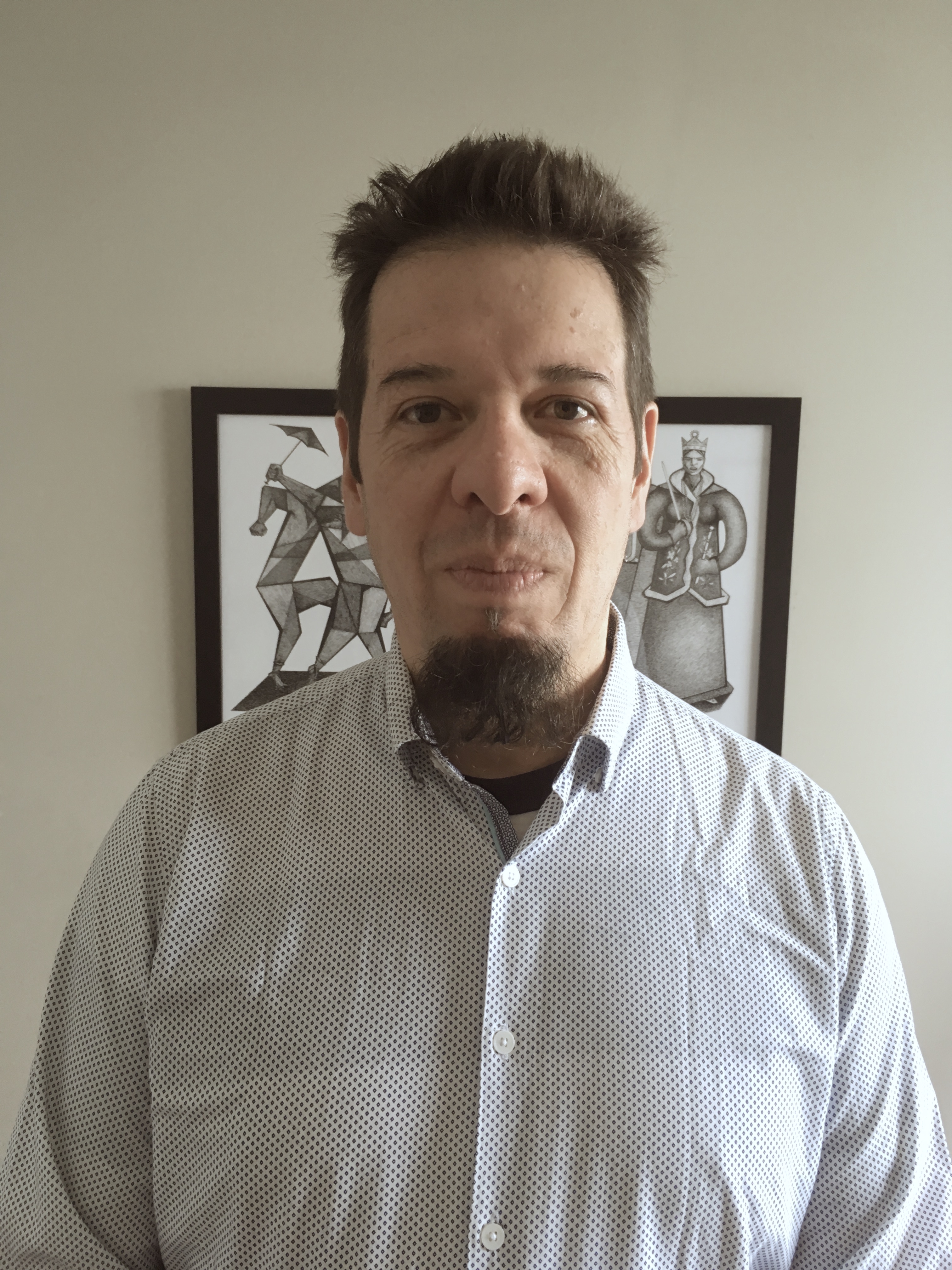 Jairo Moreno is Associate Professor at the University of Pennsylvania, Department of Music. His work addresses the production of knowledge of music and the sonic in modernity from a historic-speculative perspective. He has written a major study of the history of listening in early modern and modern music theory and analysis, Musical Representations, Subjects, and Objects: The Construction of Musical Thought in Zarlino, Descartes, Rameau, and Weber(Indiana University Press, 2004). He is co-editor of the Oxford University Press series Critical Conjunctures in Music and Sound, and co-editor of Econophonia: Music, Value, and Forms of Life (Boundary 2, 2016).  He also writes at the intersection of aurality, the politics of aesthesis, and Latin-American popular music in the U.S during the long 20th century. His current project is entitled Syncopated Modernities: Musical Latin Americanisms in the U.S., 1978-2008 (forthcoming, U. of Chicago Press) an archival, critical, and ethnographic study of music’s precarious share in political practices during late capitalism. Most recently, he is researching aural practices and “empirical metaphysics” among midwives in the Colombian Pacific region and in Northeast Brazil. Awards include the Society for American Music 2005 Irving Lowens Article Award for Best Article (“Bauzá-Gillespie-Latin Jazz”), Whiting Fellowship in the Humanities (Yale), ACLS Fellowship (2009-2010), and National Humanities Center Fellowship (2012-2013). A former professional musician, he was bassist in five Grammy Award nominated recordings with the late Latin and Jazz percussionist Ray Barretto (Blue Note, EMI-France, Concord, Fania labels—1989-1997), and appeared in numerous other recordings.

Marshall Sahlins defines kinship as “mutuality of being,” writing, “human birth is a semiotic function of a kinship order, rather than kinship a biological sequitur of birth.” Birth emerges as a signal event across which to establish or challenge kinship. Researching midwifery among the Pankararu (Northeastern Brazil) and in Afro-Colombian communities (Pacific Coast), my proposal explores: (i) Kinship as the transformation of alliances between ante-natal existents (midwives, fetuses, divinities) into post-natal mother-child binds; (ii) Emerging kin loyalties through particular aural perspectives that each existent attains in relation to another. Life cycles are embedded in relations of aural mutuality before other kinship modalities: Aurality constitutes the condition for the mutuality of being and ontological co-implication index, generating the time-space to experience transindividual qualities of kinship.