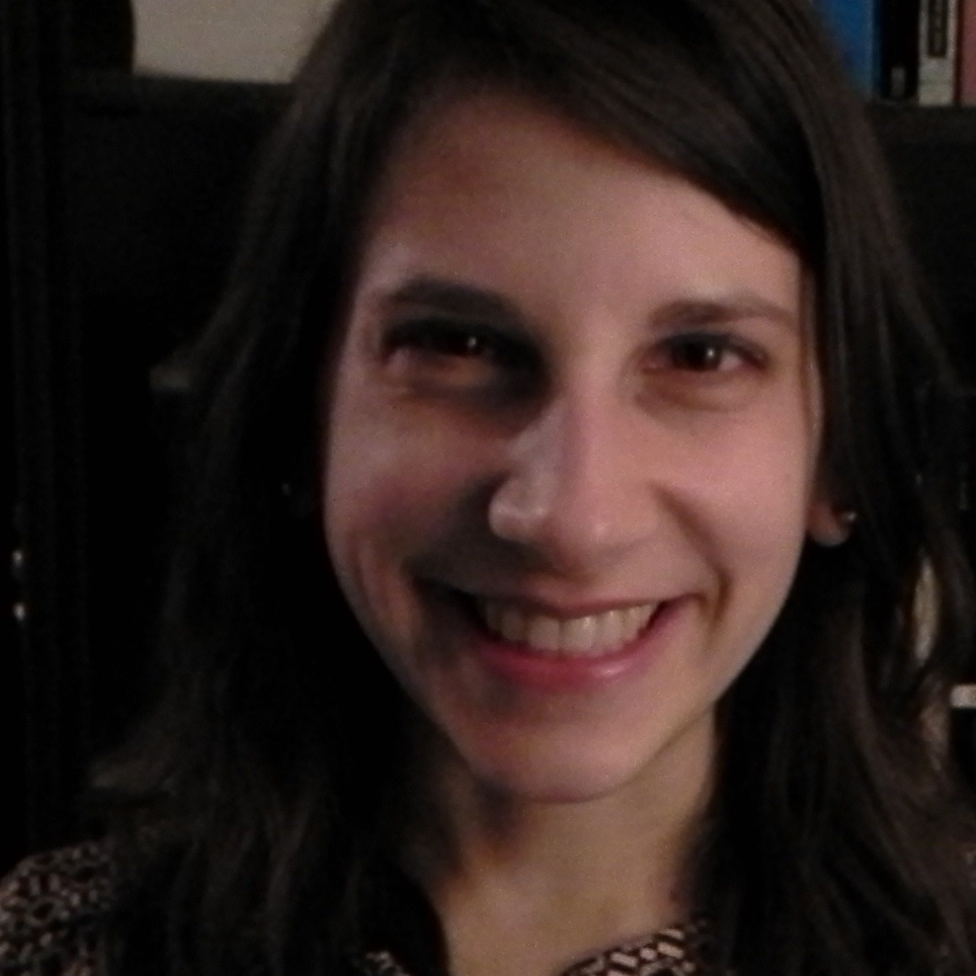 As a doctoral candidate in English at the University of Pennsylvania, Jacqueline Burek is interested in the relation between literary form and historical writing in later medieval Britain. She is currently completing her dissertation, which  examines how historians and scribes in England and Wales used narrative to conceptualize historical continuity. Tracing the reception of twelfth-century Latin historiography into Anglo-Norman, English, and Welsh chronicles produced in the thirteenth through fifteenth centuries, she demonstrates that chroniclers relied on literary forms like verse chronicles to effectively represent 'breaks' in history, such as the Norman conquest of England in 1066 and the English conquest of Wales in 1282. In 2014-2015, Jacqueline was awarded a Fulbright fellowship to conduct manuscript research at the National Library of Wales.

Geoffrey of Monmouth’s Latin History of the Kings of Britain was translated and retranslated into the vernaculars of England and Wales throughout the Middle Ages, into both poetry and prose. I will examine the reasons and methods behind these translations, to shed light on how Anglo-Norman, English, and Welsh literary traditions viewed the relationship between history and literary form in different ways. While some medieval historians believed the inability to ‘accurately’ translate poetry made it unsuitable for writing a ‘truthful’ genre like history, others believed poetry created an inherently static text that was less likely to be copied incorrectly or retranslated into another language. Such debates on the role of poetry in historical writing helped shape the politics of translation in medieval literature.